Yeah, the WinMobe is somehow still a thing 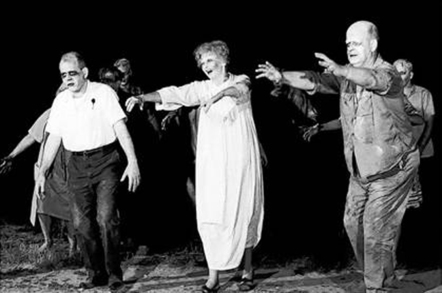 WileyFox's Windows 10 Mobile – yes, you read that correctly – has been delayed again, and will now bump into Santa doing his rounds early.

The catchily named "Wileyfox Pro with Windows 10" phone was announced in August, and WileyFox is sure that it can profit from Microsoft's neglect of its Windows phone customers. Over at the main sales channel for the device, Amazon UK, it's now due on "December 18".

The Pro is a low-end (Snapdragon 210, 16GB/2GB, 8MP main camera) handset with no frills like a fingerprint sensor. But it is aimed at business and WileyFox vows to support it until "mid-2020".

Microsoft has pledged to support W10M until October 2020, but the lack of development obliged HP to kill its ambitious efforts around the Elite x3.

There's been little else to keep the platform alive since the Elite x3 was announced in February 2016. Alcatel released an edition of its Idol 4S phone this summer. And Trekstor a German PC builder, has launched a crowdsourced Win 10 Mobile on Indiegogo with 2015's mid-range Snapdragon 617 processor inside.

The specifications of both the Trekstor and WileyFox devices are so low, that if you're an enterprise left high and dry, you may as well try to pick up one of Microsoft's final high-end Lumias, now two years old. But if you must, you can find more of the WileyFox here. ®