100,000 staff entitled to comp for 'upset and distress' caused 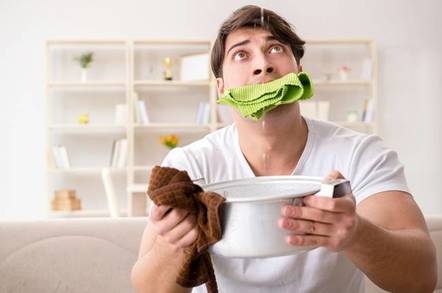 Morrisons is responsible for the leak of staff personal details by an ex-employee, the High Court ruled today.

A group of 5,518 employees took the supermarket to court, with Mr Justice Langstaff of the High Court's Queen's Bench Division, sitting at Leeds Crown Court in England, ruling that those affected can claim compensation for the "upset and distress" the leak caused.

The March 2014 leak compromised nearly 100,000 Morrisons employees' payroll data, including bank details and salaries. The information was published online, but was taken down within hours.

The man responsible, Andrew Skelton, was jailed for eight years in 2015. The attack was allegedly in response to Skelton being accused of dealing legal highs at the company's headquarters in Bradford.

Mr Justice Langstaff ruled that Morrisons is "vicariously liable" (responsible for the actions of an employee) in Skelton's case. This principle usually applies to offences such as harassment or libel. The High Court's decision marks the first time this has been applied in a case of misuse of information.

Nick McAleenan of JMW Solicitors, the claimants' lawyer, said he and his clients "welcome the judgment and believe that it is a landmark decision".

Morrissons intends to appeal the decision, which means discussions of how much compensation the affected employees are owed will be postponed until its appeal is concluded. ®