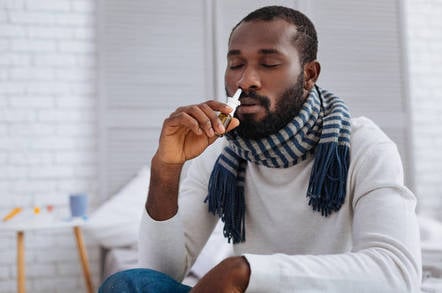 Linux Mint 18.3 – aka "Sylvia" – is here to remind users that, hey, sometimes Linux can work a little bit more like Apple, Google and Microsoft software. (Just kidding, don't kill us.)

In a blog post, the devs touted multiple interface improvements for usability, with an updated app store as "star of the show". Features elsewhere included improved backups, system reports and automatic login.

"Although app stores already existed in Android and iOS and similar concepts had been developed in PCBSD at the time, Linux Mint was one of the first distributions to introduce a Software Manager, and that manager started to show its age," the distro said. "It needed attention and so a huge amount of work went into revamping it, making it look more modern and polishing it to give a better user experience."

The app store, aka "Software Manager", has had its interface cleaned up and laid out in GNOME style, as well as featuring "popular software applications" such as Skype or Minecraft.

Passwords are not needed to browse apps and authentication for installing or removing 'em is "remembered for a little while".

The Linux Mint backup tool, meanwhile, got its own reorg and performance boosts. Notably, it now runs in user mode (no password required) and only backs up the home directory into a tar archive, instead of asking for a hodgepodge of stuff.

The Login Screen allows setting the computer for auto-login without a password.

The release is available now for both the Cinnamon and MATE editions of Mint. As the distro announced in October, it also contains the last KDE edition of the project.