Just in time for Thanksgiving when no one will notice 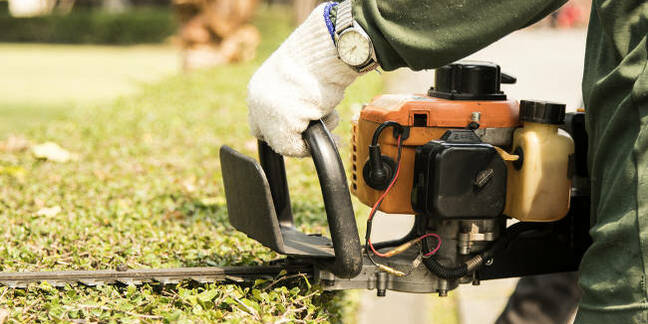 Ajit Pai, head of America's communications watchdog the FCC, has unveiled his "plan to repeal the Obama Administration's heavy-handed regulation of the Internet," referred to by critics as an anti-consumer giveaway to large communications companies.

The 210-page document bears the title "Restoring Internet Freedom," which echos the 2014 "Internet Freedom Act," a failed House bill floated on more than $800,000 in donations from US telecom firms seeking to gut net neutrality protections.

The proposed rules, up for a vote among the five FCC commissioners on December 14, call for internet service providers, presently designated as Title II utilities, to be reclassified under the Communications Act of 1934 and its subsequent amendments as Title I information services.

They also revise the private mobile service classification for mobile broadband internet services, removing these from regulation as utilities.

There's a transparency requirement of a sort. "Disclosure of network management practices, performance, and commercial terms of service is important for Internet freedom because it helps consumers choose what works best for them and enables entrepreneurs and other small businesses to get technical information needed to innovate," the proposal says.

And yet the proposal would do away with the agency's conduct rules, so there would be no disclosure requirement for hidden fees or data limits and FCC would no longer weigh in on interconnection disputes between service providers.

The freedom that comes with these rules will be the freedom of companies to charge more or less what they want for internet services, which turns out not to be ideal for US consumers who have few if any choices among internet service providers.

Mignon Clyburn, one of the two democratic FCC commissioners expected to be on the losing side of the projected 3-2 vote next month, issued a statement decrying Pai's plan.

While you're preparing to carve Thanksgiving turkey, the FCC will be slicing into net neutrality

"It eliminates all prohibitions against blocking and throttling (slowing down) applications by broadband providers, and enables them to engage in paid prioritization and unreasonable discrimination at the point of interconnection," she said. "It ignores thousands of consumer complaints and millions of individual comments that ask the FCC to save net neutrality and uphold the principles that all traffic should be created equal."

The FCC's solicitation for public input also supposedly attracted broad support for Pai's plan. But most of the comments sent to the FCC appear to have been faked. According to data analytics firm Gravwell, only about 3.9 million (17.4 percent) of the more than 22 million public comments submitted to the FCC were unique; most came from bots programmed to oppose net neutrality.

"Such conduct likely violates state law — yet the FCC has refused multiple requests for crucial evidence in its sole possession that is vital to permit that law enforcement investigation to proceed," he said.

Netflix, which could face fees from network owners under Pai's dubious version of internet freedom, expressed opposition to the plan. "Netflix supports strong #NetNeutrality," the vid biz said via Twitter. "We oppose the FCC's proposal to roll back these core protections."

Senator Angus King (I-ME), among the few US office holders who identifies as an independent rather than as a Democrat or Republican, voiced similar disdain. "The internet is a vital piece of the modern economy, and a cornerstone of 21st century life," said King via Twitter. "It needs to remain open for all – not just the highest bidder."

Pai meanwhile celebrated his plan via online post. "Repealing these regulations will create jobs, increase competition, and lead to better, faster, cheaper Internet access for all Americans," he said. "My view is that the Internet should be run by engineers and entrepreneurs, not lawyers and bureaucrats." ®