Qualcomm tells Broadcom: Pfffft! $103bn? You insult the very core of our cores

Biggest ever tech deal held up 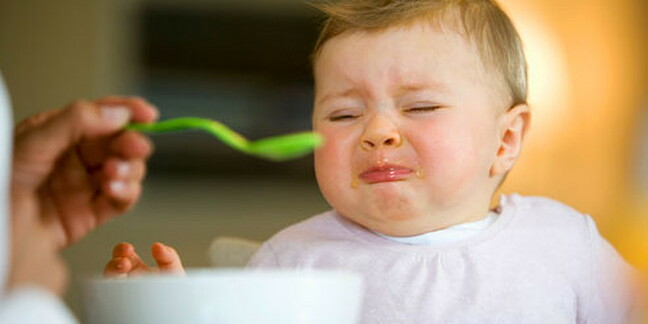 Qualcomm's board has unanimously rejected Broadcom's $103bn buyout proposal, slamming its rival's bid as having "dramatically undervalued" the multi-billion-dollar chipmaker.

Qualcomm itself reckoned the bid was a 28 per cent premium over its share price on 2 November, the last full trading day before the unsolicited proposal became public knowledge. As we reported when the deal first became public knowledge, Qualcomm's stock hit $80 in 2014, so the $70-per-share offer was a little tight.

Broadcom had offered to buy Qualcomm for $70 per share, made up of $60 in cash and $10 in stock. Chief Broadcom beancounter Thomas Krause said a week ago: "We look forward to engaging immediately in discussions with Qualcomm so that we can sign a definitive agreement and complete this transaction expeditiously."

Evidently, that isn't going to happen.

Qualcomm's share price in pre-market trading at the time of writing was $64.57. Its price surged by $10 when news of the proposed buyout broke last week. Broadcom’s share price had averaged around $245 until the news broke, at which point it climbed to the high $260s, briefly peaking at $277 on 6 November.

"After a comprehensive review, conducted in consultation with our financial and legal advisors, the Board has concluded that Broadcom’s proposal dramatically undervalues Qualcomm and comes with significant regulatory uncertainty," said Qualcomm president Tom Horton.

Both companies are market leaders in system-on-chip processors as used in virtually every smart gadget in common use today. Qualcomm's Snapdragon processors power the vast majority of Android handsets, while Broadcom's notable products include the SoC at the heart of the Raspberry Pi.

In other news, on Friday Qualcomm boasted that it might have got somewhere, possibly, maybe, with a potential $12bn chip order from China. ®