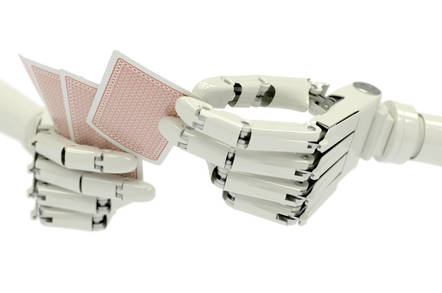 The 1U rackmount C4130 used up to 2 x Xeon E5-2600 v4 processors with up to 1TB of memory. It supported up to four GPUs, such as NVIDIA Tesla P100s, or four co-processors such as Intel Phis, and has two rear PCIe slots.

There is support for InfiniBand EDR, FDR and NVIDIA GPUDIRECT interconnects.

The newer C4140 has the same 1U rackmount form factor with up to 1.5TB of RAM and two Xeon SP 20-core CPUs. Four GPUs are supported as before, and these can be Tesla P40, P100 and V100s. Dell EMC says the GPUs are interleaved.

It can also have up to two NVMe add-in-card format flash drives in the rear PCIe slots, with 1.6, 3.2, and 6.4TB options. Mellanox ConnectX-4 single and dual port EDR adapters are supported.

We understand the C4140 with Tesla V100 GPUs and 4 x NVLink interconnects provide up to 62.8 TFLOPS of single-precision performance.

There is no mention of Intel Phi co-processor support with the C4140, but Dell EMC says it plans to introduce Ready Bundles working closely with Intel tech.

Also, Gilad Shainer, marketing VP for Mellanox Technologies, said: "We are working together with Dell EMC to introduce new capabilities and bring the new HDR 200Gbit/s into future Dell systems.”

The C4140 will compete with HPE's Apollo sx40 and pc40 servers, which are also 1U dual socket Intel Xeon Skylake servers with support for up to 4 Tesla GPUs with NVLink.