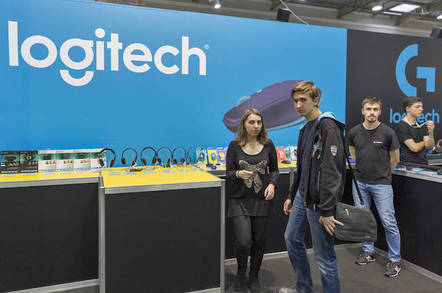 Logitech is now offering to replace free of charge the connected home hubs it will automatically brick early next year.

In a hasty U-turn, the electronics slinger said it will exchange Harmony Link control hubs with a similar product, the Harmony Hub. Both units allow punters to set up remote controls for various connected appliances via a combination of Wi-Fi and IR hardware. The Link was sold between 2011 and 2015, and has since been replaced in Logitech's lineup by the Harmony Hub.

This offer comes after owners exploded with fury this week upon learning that the manufacturer will effectively kill off most of the functionality for the Harmony Link next March when its SSL/TLS encryption certificate expires.

At the time, Logitech told Link owners it would offer them a 35 per cent discount on a new Hub unit. That has since been changed to a free replacement, and anyone who already used the discount to buy a hub will be able to get a refund on what they paid.

"We understand that services are important to you," Logitech explained.

"Because the certificate that’s expiring relates to security, we would be acting irresponsibly by continuing the service knowing its potential/future vulnerability."

Logitech also defended its policy of censoring the words "class action lawsuit" in its support forums, replacing those words with asterisks, claiming the rule was not an attempt to silence angry customers, but rather an anti-spam tool.

"Our intention is to ensure our forums help our customers when they need support. This includes keeping the conversation productive by monitoring the language used and automatically blocking profanity or personal attacks," said Logitech.

Logitech said it has since disabled the censorship, so customers can flaunt the forbidden legal term all they want for the time being. In the meantime, Logitech says it will contact registered Harmony Link owners between now and March to arrange for a new device to be shipped.