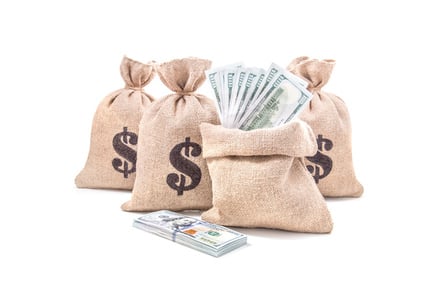 Analysis Two UK storage startups both went without venture capital and struggled to grow. One was Object Matrix, the other Storage Made Easy. Both are consequently outside the storage mainstream and traded VC-funded growth acceleration for being in control of their own destiny.

Oddly enough, neither would go the VC funding route if they had to start again.

You can admire that, and at the same time think that, maybe, with growth cash they could gave achieved more. See what you think.

Object Matrix is, to state the obvious, an object storage company, but it does not primarily sell object storage. Instead it has integrated its product with video and movie production workflows to make the process easier.

Co-founder, sales and marketing director Nick Pearce-Tomenius tells us the company was founded in 2003 by three ex-EMC Centera people in Belgium: himself, MD Jonathan Morgan and CTO Francisco Ontoso-Ramos.

They wanted to improve object storage and work in a less hardware-led and more pleasant work environment. In 2006 they moved Object Matrix from Belgium to Cardiff in Wales. 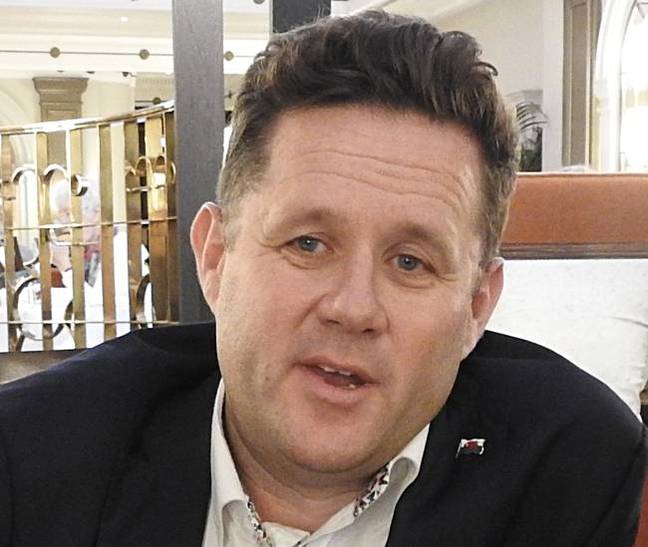 Two years later the three decided to focus on the entertainment and media market because they were losing too many bids – often coming second but not winning. Times were hard, money was tight, and the founders were not paid salaries. In 2009 they decided Object Matrix had to get 15 UK customers or give up.

They realised that a workflow focus was necessary, integrating with Avid and Adobe for example, and started thinking of Object Matrix as a digital content governance company. Slowly things improved. Deal capacity sizes grew from the 60TB in 2012 to 2PB-plus today.

The workflow integration was key to winning customers such as ITN, which is moving all its staff off Oracle FrontPorch on to Object Matrix. EDF is a customer for its video workflows.

There are some 25 staff. The company is now profitable and self-funding, and has had 25 per cent annual revenue growth for three years in a row, bring in some £3m this year.

Pearce-Tomenius says the last three years have been brilliant: "We broke into the USA this year. Orange has 2PB. BT has 2PB and France Television has 12 clusters... We have 25 customers in France, 100-plus customers overall and 180 clusters deployed.

"The entertainment and media industry wants to buy from suppliers who understand video workflows."

We understand neither Caringo nor Scality have video workflow integrations for their object storage products.

The total funding for the firm over its 14 years in operation has been about £1m. Now Pearce-Tomenius says: "We're 25 people in Cardiff, working our nuts off and enjoying our success."

Asked about the possibility of having had accelerated growth through VC funding, he observed: "Everybody wants to be a unicorn but it's the cockroaches that survive a nuclear holocaust."

Jim Liddle started offering startups help to exit their funding after leaving Versata when it was bought by Trilogy. He set up a UK office for startups wanting to enter the British market and was with GigaSpaces for six or seven years, running the UK and European operations.

At this point he decided he wanted to run his own storage company. He set up Storage Made Easy (SME) as a company in 2009 and started doing something with it in 2012, when he left GigaSpaces.

The product idea was to provide an interface through which users could access all their different storage silos, such as FTP, SharePoint, Windows File Servers, email, SalesForce and BaseCamp. Customers would be able to search all these silos through this interface and apply common policies. 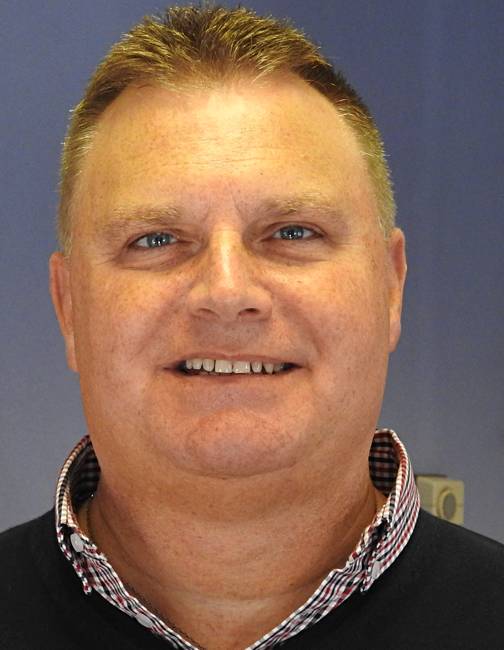 He saw a product gap here for a product that could make difficult storage operations easy. In grander terminology it was an abstraction layer driven by metadata, and hence in the same technology area as David Flynn's Primary Data.

He said he didn't need much cash to do this, and so there was no need for VC money. Liddle had also seen how VCs worked with startups and didn't like it.

SME sells its product to large enterprise customers, ones with tens of thousands or more users/seats. It's sold on a subscription basis – per user, per month. There are some 50 on-premises silo connectors. He says GPDR, with its need to identify and locate all records for a user, is crystallising minds and SME is getting 5-10 GPDR leads a day. "They need a non-invasive proxy that sits in front of their storage and provides one single audit stream facility to answer questions like 'who has accessed my data?'"

SME can help with ransomware because it has a facility to copy files to a remote location and ensure they are never deleted or written to. It also covers cloud repositories.

The company has some 76 enterprise-class customers, some service providers, with 72 million seats overall.

SME has some 35 employees and has been run on a profit-and-loss basis from the start.

Our impression is that Liddle's SME has had less of a hard time in its five years than Object Matrix has had in its 14. Both set out to develop new technology and, we would guess, Object Matrix's was more complex and took longer to produce.

Also Liddle's SME was looking at a P&L management style from day one and generated recurring revenue, which must have made life easier than selling perpetual licences with support services.

You have to admire how these companies have stuck to their knitting, changed as circumstances threw curve balls their way, and are surviving and prospering.

We can compare them to two other UK storage suppliers – TCP/IP link parallelising Bridgeworks, privately owned and similarly VC-free, and replicating SW supplier WANdisco, which is now public and so stands apart.

It is inherently less niche than Object Matrix and, with GPDR, faces a broad market needing its product. Object Matrix has the prospect of landing and expanding in its customers, though, and being critical to their workflows.

Both SME and Object Matrix's technologies are good, having survived hard times and become battle-tested, but looking through a Silicon Valley lens, we might say they are still under-achieving.

Look at it like this: the two companies are like artisanal brewers compared to the mega beer companies like Coors and Budweiser. Which would you rather drink? ®

Lenovo tells Asia-Pacific staff: Work lappy with your unencrypted data on it has been nicked

Interview With 2025 deadline, potential for disruption is huge