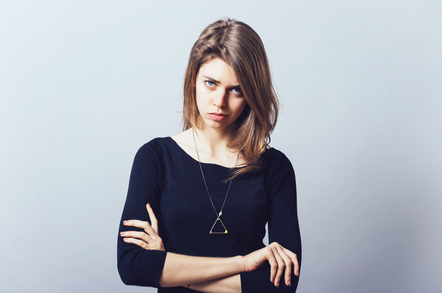 A hash of the nude image is created and passed along to Facebook's AI image-matching systems. Subsequent unauthorised attempts to post on one of Facebook's services (including Instagram), the image are then blocked.

The story originated with The Australian Financial Review. Australia's safety commish Julie Inman Grant defended the experiment, arguing "they're not storing the image".

But what an extension.

What's astonishing is that Facebook is soliciting "intimate images" (in its own words) before a crime has occurred. Inman Grant sees no problem with this. "This lets the victim take control and be proactive in their own safety," she told AFR.

But you'd need to trust Facebook a great deal to think that's part of a solution. Perhaps Zuck has been reading The Circle, in which if you don't trust the Zuck-like figure, you're a menace to society.

The nude upload option will come to the UK, Canada and America, the Washington Post reports. ®