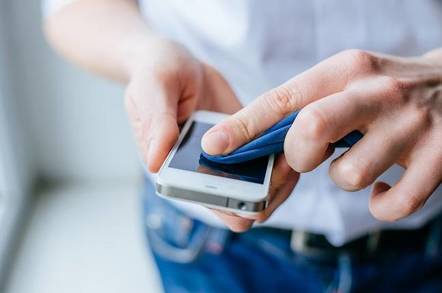 Operating profit at Spanish telco Telefonica - owner of UK cell network O2 - dropped 1.9 per cent in its third quarter to €4.1bn (£3.6bn), mainly due to the loss of roaming revenue and changes to exchange rates.

In June the EU abolished roaming charges, meaning travellers can call, text and use their mobile data at no extra cost, regardless of the EU country they're visiting.

However, analyst firm Juniper Research has estimated that globally mobile operators will lose billions this year as a result of the changes.

Jose Maria Alvarez-Pallete, Telefónica chairman and chief executive, claimed the company had performed well "despite the negative impact of the new regulation in Europe."

He said: “We continued strengthening our balance sheet position with a clear advance in de-leveraging the company thanks to growing cash-flow generation.”

In the UK, O2 has today launch a new tariff that will allow customers to move their bills up or down each month, allowing them to adjust how much data they expect to use. ®

Pestered folk to 'download my EE app' and 'upgrade your phone'