Where it doesn't rain – indoors 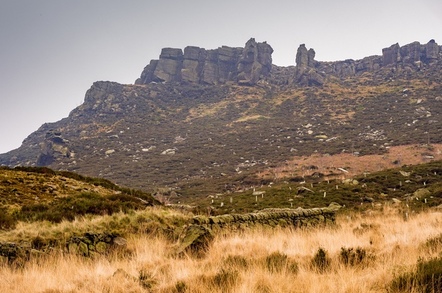 It's barely six months since the industry agreed on a standard (5G NR) for exploiting millimetre wave spectrum, and now Qualcomm's silicon has achieved a 5G connection in the extreme high-frequency millimetre wave (MMW or mmWave) portion of the spectrum, between the super high frequency and the far infrared bands.

MMW is currently used by the industry for backhaul between sites, and requires a line of sight and dishes at each end. It's susceptible to rain and other atmospheric interference, and was largely scorned as a viable consumer technology until this paper four years ago. In it, top radio boffin Ted Rappaport argued that if carriers deploy more sites then the problem is sufficiently mitigated to make it commercially viable. 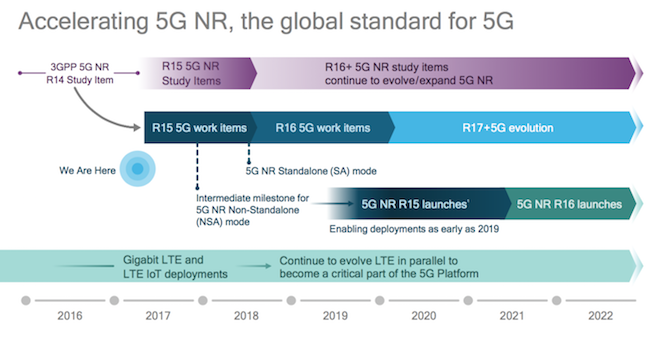 With existing radio spectrum saturated, the improbable began to look more possible. Hence the rush for lampposts – or anything you can stick an antenna on, basically. Hence the downgrading of operators' valuations as the immense cost of 5G deployment becomes apparent. $225bn, according to Morgan Stanley. 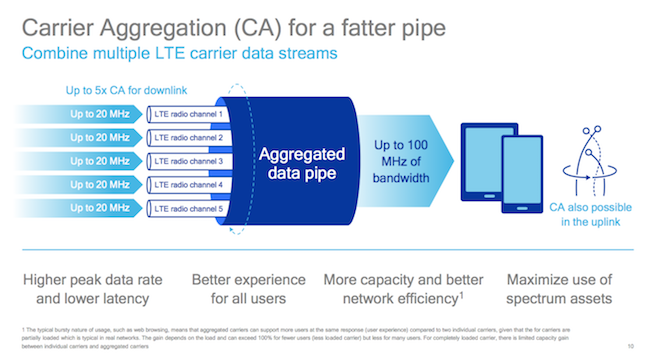 The Snapdragon X50 modem was announced at MWC back in February, when Qualcomm said it was partnering with Ericsson and a bunch of networks including Vodafone and AT&T to perform test 5G deployments. 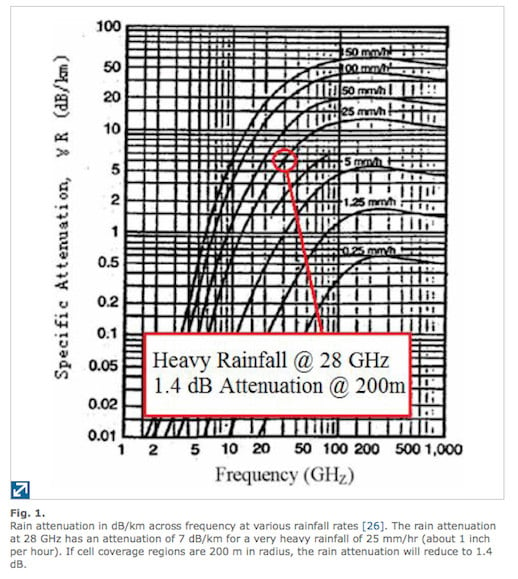 The X50 demo took place in Qualcomm's San Diego labs. Indoors, we presume, where it doesn't rain. Not that it rains much in San Diego anyway.

Compared to, say, Oldham [pictured]. Let's see how it gets on there. ®