Sure, now they care about protecting email 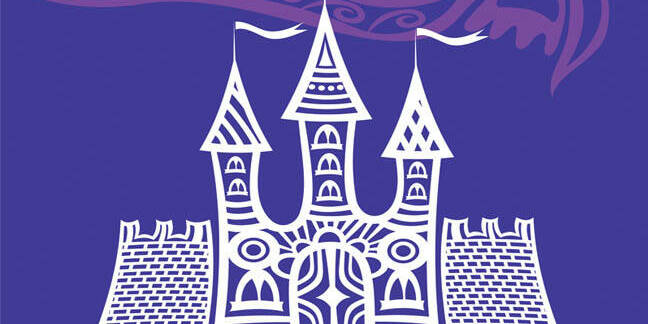 Yahoo! may be compelled to hand over the contents of a dead man's email account to his surviving family, Massachusetts's top court has ruled.

On Monday, the US state's supreme struck down an earlier ruling in the Purple Palace's favor in a case regarding the estate of John Ajemian, who was killed at the age of 43 in a bike accident in 2006. Ajemian's brother Robert, and his sister Marianne, as the managers of his estate, had sought to gain access to a Yahoo! email account John had opened with Robert years earlier.

The siblings said their brother left no will. Therefore, as overseers of his estate, they should be able to view John's emails to determine what to do with his worldly possessions.

Yahoo!, meanwhile, resisted the request, claiming the US Stored Communications Act (SCA) legally barred it from handing over the man's account. A lower court had ruled in the hacker-ransacked now Verizon-owned biz's favor, agreeing in a summary judgment that the Purple Palace was bound by the SCA to keep the account closed.

The state supreme court, however, decided today [PDF] that the SCA does not expressly forbid Yahoo! from giving the family access to a deceased person's email, especially when that access is deemed to be part of deciding what to do with the person's estate.

"Most significantly, this interpretation would result in the creation of a class of digital assets — stored communications — that could not be marshalled. Moreover, since email accounts often contain billing and other financial information, which was once readily available in paper form, an inability to access email accounts could interfere with the management of a decedent's estate."

The decision vacates the earlier ruling of summary judgment for Yahoo!. It doesn't however, necessarily mean that Yahoo! will now be forced to open up the account.

A second argument from Yahoo! that the company's own terms of service prohibited the disclosure was not ruled on, meaning the state's Probate and Family Court will now hear and decide that part of the case. ®