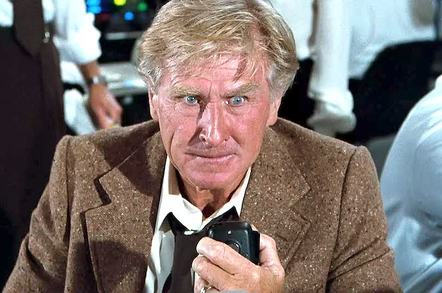 Amazon and Microsoft on Thursday rolled out open-source software called Gluon in the stated hope of simplifying the implementation of machine learning.

Gluon provides an interface, in the form of an API, for building neural networks, something that's not all that easy to do for those not steeped in the art. The software, available under the Apache 2.0 license, allows developers to construct machine learning models with the help of modular components.

Supporting both traditional imperative programming and symbolic programming – where computational results are represented in a graph – Gluon is essentially an abstraction layer designed to work with deep-learning frameworks Apache MXNet and, soon, Microsoft's Cognitive Toolkit.

"Developers who are new to machine learning will find this interface more familiar to traditional code, since machine learning models can be defined and manipulated just like any other data structure," said Matt Wood, general manager of AI and deep learning services at AWS, in a blog post today. "More seasoned data scientists and researchers will value the ability to build prototypes quickly and utilize dynamic neural network graphs for entirely new model architectures, all without sacrificing training speed."

TensorFlow: I want to like you, but you're tricksy

According to Wood, Gluon offers several advantages. First, he argued, it's easier to learn and to understand than more formal neural network definition methods. Second, it allows for dynamic networks rather than more rigid structures put in place for computational optimization during training. Third, such dynamism means the neural network model and its training algorithm can inform one another during the definition process and the training process.

And finally, Gluon provides abstraction without slowing things down.

Eric Boyd, corporate veep of AI data and infrastructure at Microsoft, described the code as a way to – wait for it – democratize access to AI, both for researchers and for corporate customers.

"For companies, data scientists and developers Gluon offers simplicity without compromise through high-level APIs and pre-build/modular building blocks, and more accessible deep learning," he said in a blog post.

"All the major cloud-hosting providers will want to compete to train, build, and run their AI models," Bigham said in an email to The Register. "As machine learning becomes vital in helping businesses in all sectors leverage their data, whoever makes it easiest to build the best models stands to gain a lot of business." ®