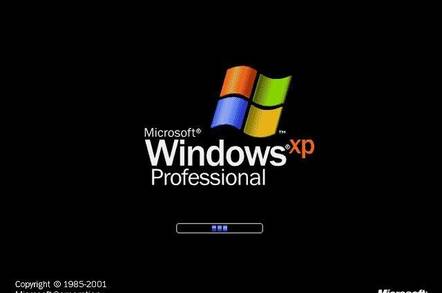 Mozilla has announced it will end support for its Firefox browser on Windows XP and Windows Vista.

The organisation offers Firefox Extended Support Releases (ESRs) that keep getting bug fixes for 54 weeks, even though nine new versions of Firefox should come along during that time. Mozilla offers ESR releases so that organisations with standard desktop environments can pick a version of Firefox and run it for a year, without the need to update their gold images.

Enterprise software vendors also like this arrangement: Oracle only certifies its wares for ESRs because keeping up with a six-weekly release cycle is too much effort.

But Mozilla has decided that enough is enough when it comes to Windows XP and Vista, both of which are well and truly out of support.

The organisation has, however, extended its support as its previous plan saw it commit to updates on the operating systems until September 2017. That deadline has come and gone. But today Mozilla announced “June 2018 as the final end of life date for Firefox support on Windows XP and Vista.”

“We strongly encourage our users to upgrade to a version of Windows that is supported by Microsoft,” Mozilla's notice says. “Unsupported operating systems receive no security updates, have known exploits, and are dangerous for you to use.”

But not too dangerous for ATMs, UK.gov, recent British warships, police in London and Manchester, UK, and oodles of machines whose owners just don't care or know that XP and Vista should be nuked from orbit. ®