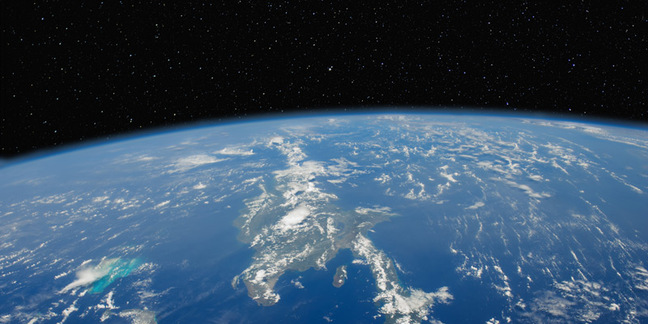 Life began on Earth only a few hundred million years after the planet’s surface was cool enough for pools of liquid water to form, according to a new study published today.

Astronomers from McMaster University, Canada and the Max Planck Institute for Astronomy, Germany have calculated the probability of meteorites carrying molecules necessary for life and landing into ponds of water.

The model is based previous finds of high levels of ammonia (NH3) and hydrogen cyanide (HCN) in the discs of gas and dust surrounding young stars.

Experiments on Earth have showed that these molecules on icy surfaces can be processed into nucleobases after being exposed to UV light - the building blocks of nucleic acids present in RNA and DNA.

There is also evidence that during Earth’s primitive years - roughly four billion years ago - it was heavily bombarded by meteorites with around 2000 kilograms of material containing carbon compounds arrived per year. Interplanetary dust particles streaming onto Earth’s surface also contributed around an estimated 60 million kilograms of carbon compounds per year.

Together with the idea that asteroids brought liquid water that eventually accumulated into oceans when the Earth’s surface was cool enough, thousands of little ponds of water when were planted with the right blend of molecules for life to emerge. RNA polymers formed in the shallow pools that evaporated and refilled periodically, kickstarting a range of chemical reactions that led to more complex molecules. 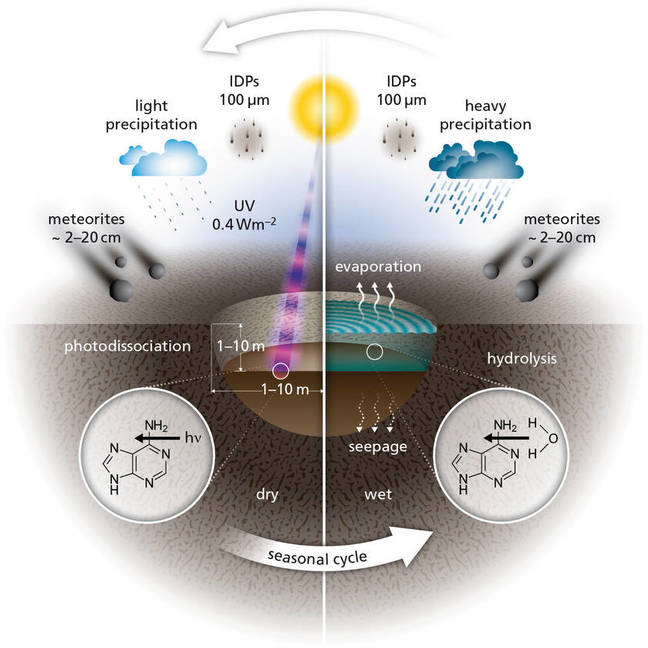 The results have been published in the journal Proceedings of the National Academy of Sciences.

Dmitry Semenov, co-author of the paper and a researcher at the Max Planck Institute for Astronomy said: “Based on what we know about planet formation and the chemistry of the solar system, we have proposed a consistent scenario for the emergence of life on Earth. We have provided plausible physical and chemical information about the conditions under which life could have originated. Now it’s the experimentalists turn to find out how life could indeed have emerged under these very specific early conditions.”

Last week, it was reported that a group of geologists had found the earliest evidence for life on Earth encases in 3.95 billion year-old rocks. ®

Web calculator should give you an idea of bog roll, pasta, booze stocks