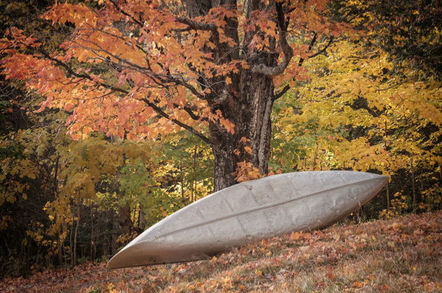 Canada is preparing to remove drunk canoeing as an impaired driving offence, ahead of its plans to legalize marijuana.

Currently the country's Criminal Code means that police hand out drunk driving charges to tipsy canoeists, according to The National Post.

At the moment offenders can continue to canoe, as that does not require a licence, but may face automatic driver's licence suspensions, steep fines, demerit points, ignition unlocking devices and vehicle impoundment.

Greg Yost, a justice department counsel for criminal law matters, said the intention of criminal impaired driving laws is to target those who are endangering the public, and that drunk canoeists who cause a death could still be charged under other criminal sections, such as negligence.

The move is part of plans to clear up grey areas in the law prior to the legalization of pot in July next year.

That is something rapper Snoop Dogg is already preparing for, having invested in seed-to-sale software provider Toronto-based Trellis.

The cannabis inventory management software provider said yesterday the weed-loving rapper's venture capital firm is leading its latest $2m seed round, according to The Toronto Star.