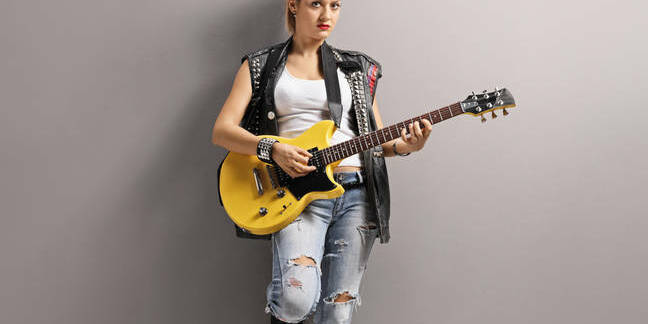 UK broadband pusher CityFibre has posted a sales increase of 36 per cent for its half-year results, but has also reported delays to a number of its public sector contracts.

It connected another 745 customer premises to its fibre metro area network (MAN), with an additional £11m of initial contract value.

CityFibre's focus is to reach 50 major UK cities by 2020. The firm has long been positioned as a poster child of the so-called alternative network providers, plugging the fibre gap created by BT. However, in reality CityFibre is unlikely to make a huge dent on the nationwide rollout of fibre broadband.

According to a survey from IHS Markit, the UK had 1.8 per cent FTTP penetration in the first six months of 2016 – a figure thought to have only increased marginally in the interim.

Philip Carse, analyst at Megabuyte, said: "After the excitement of the summer fund raise and Entanet acquisition, reality has hit CityFibre, with two public sector customers delaying significant contracts due to uncertainty over BT's dark fibre availability and potential government funding for fibre.

"On top of this, the company has admitted that the challenge of activating the 24 cities acquired last year has been tougher than expected (but will be helped by the Entanet acquisition)."

He said that the more extensive FTTP rollout, which was a key element of the funding, is being delayed by the lack of a major anchor tenant for the initial cities.

"The challenge for CityFibre is to agree a model that all but funds the initial rollouts, probably with one major service provider, whilst facilitating a move to a fully open network available to any service provider over time. Despite these hurdles, the opportunity remains significant for CityFibre, albeit that near-term financials will remain dependent on timings of large contracts from the public sector and service providers alike."

Martin Courtney, analyst at TechMarketView, said: "As things currently stand, CityFibre will continue to be one of just a handful of companies – including BT Openreach, Virgin Media and Zayo – leasing duct and fibre infrastructure to retail broadband providers, though the situation might not look quite so rosy if Ofcom fashions a revised proposal for dark fibre access at some point." ®