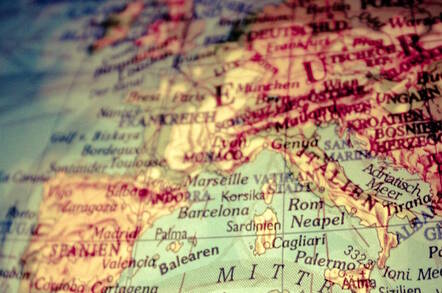 Regulators are warming to Google's preferred remedy to the European Commission's vertical search competition investigation, according to a briefing given to Bloomberg.

Google wants to create panels that third-party sites can bid for, as a remedy to the vertical search judgement, which concluded that Google had abused its monopoly position to hinder rivals. Google must pay a fine and come up with a set of practices. However, Google had already proposed an auction, which was rejected by the Commission and strongly criticised by rivals, arguing it turns "punishment into profit".

"Regulators have accepted that the panel is for advertising and slots cannot be given away," a source told Bloomberg's Aoife White.

Google will even bid for these slots via Google Shopping, although it told Bloomberg it will make structural changes so that the Google Shopping entity appears to be at arm's length.

"While Google Shopping can bid for those slots, it will be run separately to ensure that its bids reflect its own operating costs and aren't subsidized by Google," Bloomberg reported.

Last week Foundem, which originated as the 2009 complaint that sparked the probe, described the auction idea as Google putting another barrier in front of clever startups who dare challenge the Alphabet juggernaut. The move would "formalise the transformation of free, relevance-based traffic into paid, pay-for-placement traffic for all services but Google's own," the company's founders wrote.

Structural separation is antitrust-speak for breaking up a company. Bell escaped temporarily in 1956 because it agreed to stay out of the computing business (or anything other than telecoms) although it was a temporary respite: parent AT&T was broke itself up in 1984. Microsoft escaped because no buyer wanted Windows without Office, or vice versa.

This is not structural separation by any definition. ®