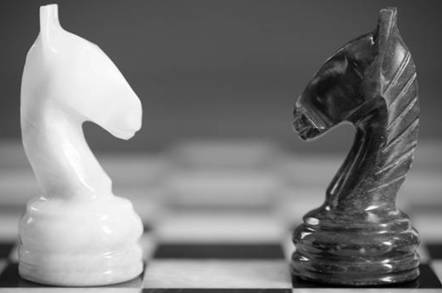 The United States government is attempting to limit extraordinary online censorship efforts by China, complaining to the World Trade Organization that such measures will damage global trade.

The Chinese government passed a new cyber security law in November 2016 that took effect this June, which the authorities have been strictly imposing in the lead-up to the Communist Party's Congress in October – an event it only holds every five years – where the party will unveil who its new leadership will be.

In recent months, not only have VPN services been shut down, but the government has killed off crypto currency exchanges, banned non-Chinese music and TV shows, demanded that chat app users verify their identities, deleted unwelcome images in real time, and forced some citizens to install spyware on their mobile phones.

The party is fearful that its Congress will spark a resurgence in demands for democratic reform. And so, on top of long-held censorship of news websites and services like Facebook, the authorities have clamped down on any information that does not reflect "core socialist values."

However a part of the new law requires both local and foreign firms to allow the authorities to carry out a "security assessment" and to store all their user data within the country.

It is this aspect that the US government is challenging, arguing to the WTO today that such rules "could significantly impair cross-border transfers of information."

If these measures enter into full force in their current form, they could have a significant adverse effect on trade in services, including services supplied through a commercial presence and on a cross-border basis.

The US government notes that the control would apply to network operators as well as local businesses. "Such a broad definition means that the measures could have a negative impact on a wide range of foreign companies," it argues. The measures would also cover both "important data" and personal information.

"A need to demonstrate the necessity of transfers is very troubling, since it impinges on commercial choices and longstanding business arrangements supported by robust trade rules, and many common transactions would not appear to meet the criteria set out," the letter warns.

While that argument plays out at the WTO, the Chinese government has been imposing fines on its own tech giants for failing to adequately block or censor content.

The country's internet watchdog said on Monday it was imposing its maximum fines on Baidu, Tencent and Sina Weibo – thought to be 500,000 yuan (~$75,300) – because they hadn't done enough on their platforms to restrict pornographic, violent and banned content, such as any that "promotes ethnic hatred."

The government also appears to have completely banned WhatsApp this week, causing anger and frustration from its millions of Chinese users. ®