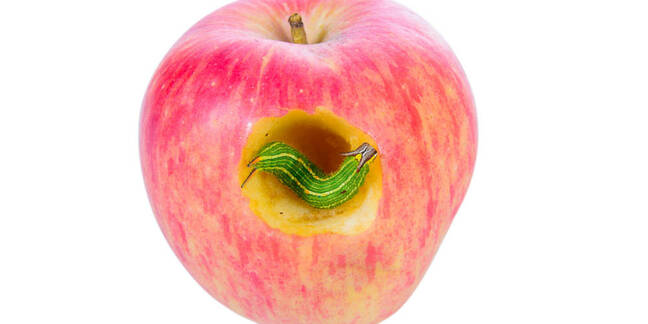 Apple has not agreed terms for participating in the Bain Capital-led consortium to buy Toshiba's flash chip business, holding up the deal.

Last week Toshiba approved the sale of its interests in the flash foundry joint ventures it holds with WDC to the group, turning down competing bids from Hon Hai and a WDC-led consortium. This led to WDC ramping up its legal efforts to block the deal through the International Arbitration Court.

The successful group includes two Japanese state-backed funds, SK Hynix, Seagate, Apple and various Japanese companies. The inclusion of SK Hynix and Seagate, both competitors to WDC, are obviously displeasing to the company.

Reuters is reporting that Apple has not finalised the way it will participate, causing Toshiba to go to its banks so as to obtain a rollover of an existing ¥680bn ($6.1bn) credit arrangement. These banks have been pushing Toshiba to complete the deal as neither want the corporation to be delisted from the Tokyo Stock Exchange as a result of negative equity.

The money Toshiba will get from selling its flash chip business will, hopefully, prevent that. Reuters says Apple has not yet agreed to fund a preferred shares participation deal with the Bain group. The consortium is also lacking funding commitments from its own lenders for the ¥600bn ($5.4bn) financing needed for the deal.

WDC may be on the ropes but it isn't out of the fight completely, no doubt hoping there is a worm spoiling the Apple. ®