A referee would have stopped this fight 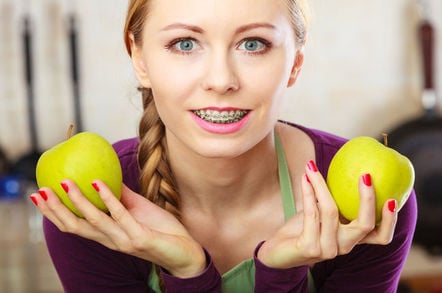 Looks like we'll have to compare Apples with Apples... the rest aren't even close

While the iPhone 8 retains the same unremarkable design for the fourth year running, the internals are a different story. Thanks to extraordinary improvements in semiconductor design, it has been able to shrink the capacity and size of its battery pack, while opening up a significant performance lead over Qualcomm and Samsung.

Apple's TSMC-fabbed 10nm FinFET six-core 64-bit ARM-compatible CPU A11 in the iPhone 8 is now complemented, for the first time, by a fully Apple-designed GPU. The iPhone X is getting the same "Bionic" system-on-chip.

The hardware can now support 4K at 60 frames per second and 1080p video at 240 FPS. Top consumer camcorders costing around $1,000 from Sony and Panasonic can't match either frame rate. They don't even come close.

But this year it has simply become embarrassing.

On Geekbench 4, tests conducted by Tom's Guide show the iPhone 8 is 54 per cent faster than the Galaxy Note 8 (which uses Samsung's own silicon), and the OnePlus 5 (which uses Qualcomm's Snapdragon 835, the choice of many Android flagships). The new iPhone 8 also comfortably outperforms laptops: a 13-inch MacBook Pro and a Dell XPS 13.

It's worth noting that these tests are bursty. Because of thermal issues a mobile chip will not be able to conduct CPU-intensive tasks for long. But in a mobile-first world, the desktop is being left far behind. ®