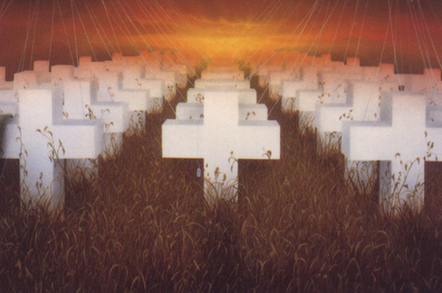 Puppet has rolled out the corporate playbook and turned puppet master for another automation company.

Puppet swapped out its founder and CEO with COO Sanjay Mirchandani back in September 2016. In November, Mirchandani talked about how it was hoping to offer additional availability and scalability to more effectively target enterprise customers.

The usefulness of containers themselves is subject to some debate, depending on who you ask. Puppet's former CEO, Luke Kaines, told The Register in February 2016 that there was a "lot of hype" around "containers and schedulers" and a survey of their use early this month by Cloud Foundry reported low adoption.

In a statement, Mirchandani said: "Together with Distelli, we are bringing a comprehensive solution for orchestrating and automating the entire software delivery lifecycle, from infrastructure, all the way up through containers."

Distelli's products and its Seattle office are said to have survived the acquisition. ®