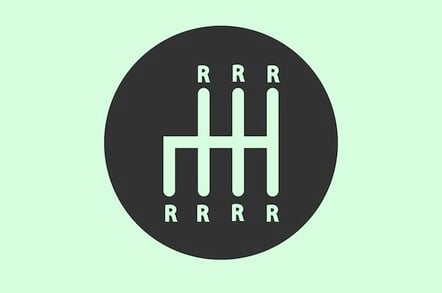 WordPress' founding developer Matt Mullenweg – who also founded WordPress.com – explains the decision by noting that Automattic has used React since 2015, when it put the code to work in the “Calypso” update of Wordpress.com that emerged in 2016. At the time, WordPress.com's legal people felt there was no problem with React and developers liked it so much they planned to use it again in another big update called Gutenberg.

But since that decision The Apache Software Foundation has prohibited the use of React in any of its projects, on grounds that it “includes a specification of a PATENTS file that passes along risk to downstream consumers of our software imbalanced in favor of the licensor, not the licensee”. That specification concerns Facebook's own patents and is designed to protect The Social Network™ from what it sees as “meritless patent litigation”.

Mullenweg now says he's never become satisfied that disputes over Facebook's licence for React “would be resolved in a way we were comfortable passing down to our users.” The Gutenberg team has therefore decided to find an alternative and Mullenweg says Automattic is so concerned about the situation it will re-write Calypso without React, too.

“Automattic still has no issue with the patents clause,” he writes, “but the long-term consistency with core is worth more than a short-term hit to Automattic’s business from a rewrite. Core WordPress updates go out to over a quarter of all websites, having them all inherit the patents clause isn’t something I’m comfortable with.”

The founder also writes “I think Facebook’s clause is actually clearer than many other approaches companies could take, and Facebook has been one of the better open source contributors out there.”

“But we have a lot of problems to tackle, and convincing the world that Facebook’s patent clause is fine isn’t ours to take on. It’s their fight.” ®