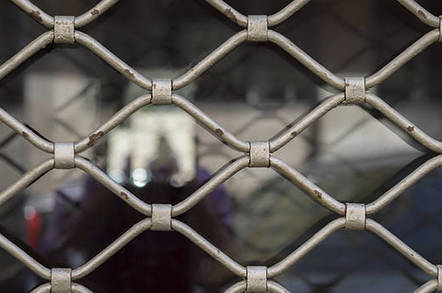 China has ordered all Bitcoin and cryptocurrency exchanges to cease trading by the end of Friday, causing a massive drop in its value worldwide.

According to leaked documents and a series of statements from those running the local exchanges, China's regulators have told the exchanges verbally that they do not have a license to operate and must shut down immediately.

The document, which was issued on September 5 by the "Leading Group of Beijing Internet Financial Risks Remediation," lists a series of steps each exchange must go through.

They include devising a wind-down plan and supplying it to the authorities, ensuring that funds are secure, and identifying user bank accounts to pay cryptocurrencies into.

However the instructions also demand that the exchanges cancel any accounts that do not have connected bank accounts, and save all user and trading data on DVDs which they must then send to local authorities.

Unsurprisingly, this approach sent the crypto currency markets into a panic and all the main currencies fell by between 20 and 40 per cent.

Several exchanges – including two of China's big three, Huobi and OKCoin – have already announced their closure, with one promising customers that they will be able to get their money out beyond the authorities' deadline of September 30. Although that same exchange also encouraged customers to withdraw their funds "as quickly as possible."

Worst hit was Litecoin – the fifth-largest cryptocurrency with a market cap of $1.7bn – which fell 37 per cent in value soon after the news broke. The largest currency – Bitcoin, worth nearly $49bn – fell by 19 per cent.

After the initial panic subsided, the currencies regained some of their value. The Bitcoin-to-US dollar exchange rate fell to a bottom of $2,980 from $4,690, and then recovered to $3,650.

It's unclear whether China is effectively banning cryptocurrencies or if it wants to use a licensing system to gain control of the system. The Chinese authorities have long used the threat of licensing to force companies to shut down, then get licensed officially, to give the government access to back-end systems. ®