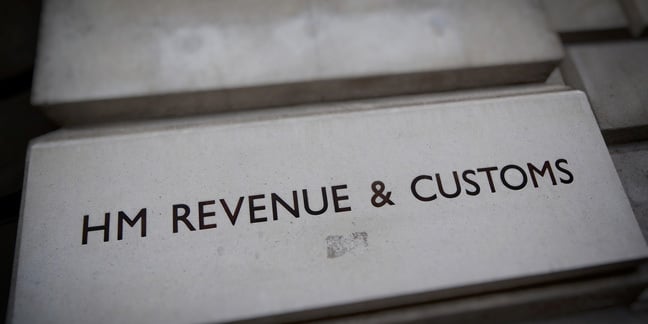 HMRC has named Microsoft veep Jacky Wright as its next CIO, The Register can confirm.

Wright will replace interim CIO Mike Potter, who headed up the department's technology since former top brass Mark Dearnley stepped down in October 2016.

Last year it emerged that Dearnley walked away from his £185,000-a-year job because the private sector paid better before joining insurance business Premium Credit.

The agency is currently in the process of untangling itself from its £800m-a-year Aspire IT contract, the largest civil IT programme in Europe.

Wright has worked at Microsoft since 2011, holding the roles of corporate vice president and veep of IT strategic services. Prior to that she was a CIO at BP.

HMRC said Wright will "take forward its ambitious digital transformation agenda." She is currently employed by the software maker as corporate vice president at the Core Platform Engineering unit.

“Jacky was an exceptional candidate and this appointment marks an exciting new phase for us as we continue towards our vision of becoming a world-class organisation.

Wright said: “There could not be a better time in the history of technology to demonstrate the power of technology innovation at an organisation such as HMRC. I am really excited to be joining the UK’s tax authority at such a pivotal time in its history."

One insider praised the work Potter has done at HMRC. Another said: "Jacky is a good appointment, but there is a feeling that the department was slightly seduced by appointing someone from a big organisation like Microsoft, rather than giving the role to an insider."

Wright will take up her role on 16 October 2017 and Potter is set to leave for a new role as director for Future Borders, which is intended to be a cross-department programme to address the impact of Brexit. ®