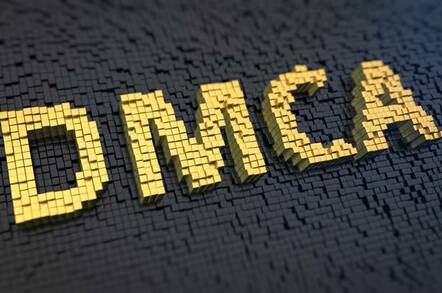 Sean Vanaman, co-founder of Campo Santo and one of the creators of the hit game Firewatch, said he will be filing copyright infringement claims against all streams of his games made by Felix "PewDiePie" Kjellberg.

PewDiePie, a massively popular games streaming and social media personality, generated an outcry this weekend when, in the midst of a live stream, he screamed a racial slur that was caught on camera. This was not the first time PewDiePie has been criticized for racist speech, and for Vanaman it was enough to sever ties.

The developer now says he plans to submit DMCA claims to remove any PewDiePie video stream of Firewatch or any other Campo Santo game.

Vanaman went on to tweet that he was "sick of this child getting more and more chances to make money off of what we make," and that "I'd urge other developers & will be reaching out to folks much larger than us to cut him off from the content that has made him a millionaire."

While few are criticizing Vanaman for wanting to cut any ties his company has with PewDiePie, the decision to use DMCA notices as the method for doing it is creating some outcry, particularly in light of Campo Santo's otherwise warm relationship with streamers.

"All streaming is infringement but devs and pubs allow it because it makes us money too," Vanaman said of the matter.

"Furthermore, we're complicit: I'm sure we've made money off of the 5.7m views that video has and that's something for us to think about." ®