Look! We have direct fibre connection too, wails Google Cloud

But it's still behind the curve compared to Azure and AWS 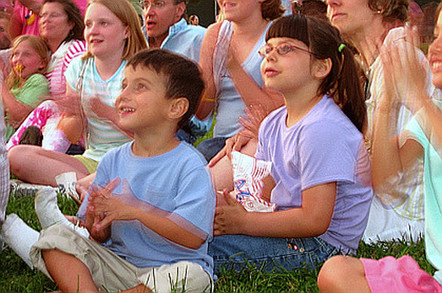 In a bid to attract large enterprise clientele shackled to Amazon's AWS and Microsoft's Azure, Google Cloud has announced a direct connection offering.

On Thursday, Google added a private fibre network customers can use to interface directly from a co-location facility to its cloud services, eliminating any reliance on a intermediate third-party node between their network and Google.

"Google has to respond to be seen as a credible player in the large enterprise space," Canalys analyst Matthew Ball told The Register.

While convenient, peering or VPN access to cloud services isn't always as secure or reliable as a straight line from point to source. So Microsoft offers a pathway from customers to intermediate network service providers to Azure via ExpressRoute, while Amazon offers its own Direct Connection.

Previously, Google had offered a similar service to ExpressRoute, offering a connection to its cloud via link partners such as Verizon and Equinix with Carrier Interconnect. Google noted it will be advantageous for customers who want to extend their corporate networks into the cloud (not for GSuite or GCloud APIs).

"Large customers are demanding [direct connection]," Ball said, because of latency or performance bumps, as well as visibility and security improvements from not having to rely on a third party. One limitations of Google's new offering is that customers need to keep their network in Google's colocation hubs (it has only announced 35 so far, with three in London, and promised more in future).

Ash Patel, who heads up cloud at London-based Daemon Solutions, which works with Azure and AWS, told The Register that "security is not the right question" for choosing a service provider. "Nine out of 10 times" issues come down to how the customer handles their data, and not the provider, he said.

But even with considering the other advantages of adding direct connection, Google might have its work cut out for it to beat AWS and Azure in the large enterprise sphere.