Amazing! Is WDC giving in to Tosh pressure?

Will you continue to invest in the flash fab....purleaze 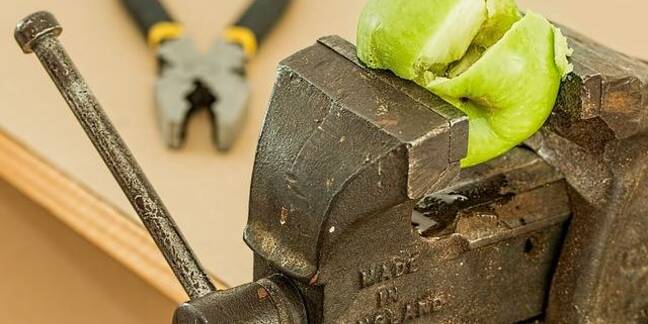 WDC has told Toshiba it will leave the consortium bidding for the stricken Japanese company's memory business, on the condition that the two companies co-invest in a new flash factory that will give WDC a stronger position in the JV.

Toshiba's selling its memory business to help smooth over a mess in its nuclear energy business. Doing so is made complicated by the fact Toshiba had a joint venture with SanDisk. WDC inherited that JV when it bought SanDisk.

WDC's new position, reports Reuters, has come about because Toshiba cannot or will not accept concessions offered by WDC to limit its management's involvement in the memory business should the latter company's consortium win the auction for Toshiba's chip-making limb. (Background here.)

Toshiba had stopped talking to the WDC-KKR-INCJ-DBJ consortium and resumed talks with Hon Hai (Foxconn) and the Bain-SK Hynix consortia.

This move appears to have alarmed WDC which, as we understand it, really does not want either Hon Hai or an SK Hynix consortium as its JV partner in the flash foundry business.

Any WDC involvement in buying out Toshiba would run into anti-trust regulatory reviews in Japan. Sorting that out could take months, if not a year or more, and impose restrictions on what WDC could do. Toshiba needs cash urgently and a lengthy anti-trust review would not be desirable.

WDC appears not to be capable of simply making a winner-takes-all bid by itself, so is reduced to virtually pleading with Toshiba to award the bid to the consortium it is leaving. The many legal moves aimed at confirming WDC's veto rights over rival bids seem to have been sidelined in this latest move. ®