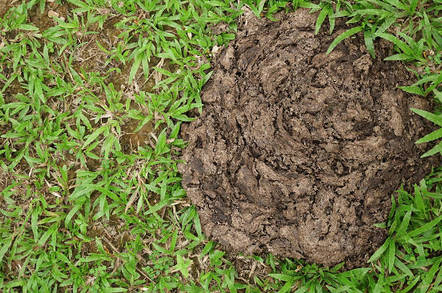 Artist's rendition of the scammers

With much of Houston, Texas, still under water from flooding caused by Hurricane Harvey, scammers are running robocall operations aimed at residents of the storm-ravaged area.

US trade watchdog the FTC on Thursday issued an alert after receiving reports of a "flood insurance" scam targeting those in and around the American city.

"One thing we've learned at the Federal Trade Commission is that scams often follow the news – especially when there's a natural disaster, like Hurricane Harvey, in the headlines," the warning said.

The robocalls claim that the target's flood insurance premiums are "past due," and in order to have any coverage for damages caused by Hurricane Harvey they need to make an immediate payment.

The scam is a blatant attempt to capitalize on the panic of people in the area who have already lost much if not all of their possessions – and in some cases, pets and family members – to the flooding in parts of Texas and Louisiana.

The FTC said that anyone who receives such a call should (obviously) not give the scammer any payment information and should directly contact their insurance provider if they have questions about the status of their coverage.

The commission also urges people to report any scams they spot to both the FTC complaint site and the Federal Emergency Management Agency's disaster fraud hotline at 1-866-720-5721.

Hurricane Harvey is expected to be one of the costliest natural disasters in US history, with many people planning to file insurance claims for the storm and flood damage.

Such schemes have, sadly, become very commonplace in the wake of high-profile disasters, particularly with social media reaching a wider audience and crowd-funding platforms allowing an easy way to set up and collect money for fake campaigns. ®