AMD agrees to drop $29.5m to make Llano go away once and for all 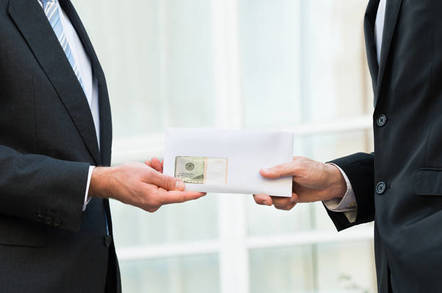 AMD has agreed to pay out $29.5m to settle a class action lawsuit its shareholders filed after the disastrous Llano chip rollout.

The chip designer told a US district court in Oakland, California, that it had struck a deal this week with shareholders who had accused it of misleading investors in the run-up to the 2011 Accelerated Processing Unit launch.

The settlement, yet to be approved by Judge Yvonne Gonzalez Rogers, would put to rest more than three years of legal wrangling between the two sides.

The suit [PDF] was first filed in 2014 on behalf of anyone who bought AMD shares between April 4, 2011 and October 18, 2012. Investor Babak Hatamian is the named plaintiff.

The class accused AMD of violating federal securities laws by allegedly misleading investors on the progress it was making toward the public launch of the 32nm Llano chip, which combined CPU and GPU components within a single die and was set to compete with Intel's Sandy Bridge line.

After multiple delays beset the Llano, the chips had an initial 2009 release date pushed back to 2011, even as component manufacturers began selling motherboards for the line. AMD eventually had to write off $100m in unsold inventory.

The fiasco was one of several that pushed AMD's finances into deep trouble in subsequent years, which AMD has only begun to sort out.

Now AMD is pitching a settlement to end the case before it gets to trial. Under the proposed deal, AMD's insurers will fund the $29.5m payment and the chipmaker will be able to continue to deny it did anything wrong.

The two sides say they will have more details on the specifics of the deal by October 9. ®