Despite being totally Megless, HP Inc stands on its own two feet

Still some money to be had in desktops and printers, it seems 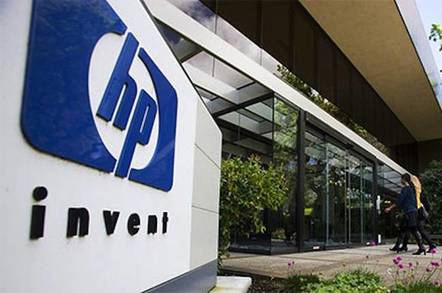 HP Inc continues to thrive in the PC and printer markets to the tune of double-digit revenue growth.

The personal compute side of the Hewlett Packard breakup soared past analyst estimates to report a solid Q3 for FY 2017, ended July 31:

On the subject of rising component prices, though, he added: "We've got to stay out in front of these cost increases."

Execs noted that the Personal Systems Group has now been able to record three consecutive quarters of double-digit revenue growth and has further expanded HP's top share in the PC market.

This after a rough FY2016 that marked HP Inc's first year as a stand-alone company following its split from what is now HP Enterprise.

One of the last ties between the two companies was cut last month when HPE chief exec Meg Whitman stepped down from her role on HP Inc's board of directors.