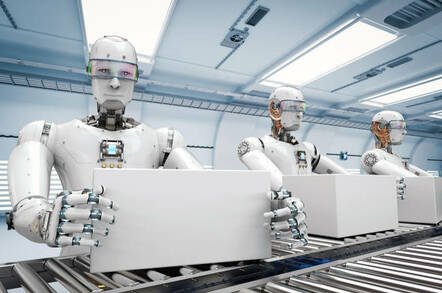 About half of 3,880 participants in the 2016 "State of Agile" industry survey reported using continuous integration. Now new research from Oregon State University and University of Illinois suggests that the platforms still leave a lot to be desired.

Some 22 per cent of respondents reported they needed "better notifications" and 16 per cent "better security and access controls".

The devs had a mixed background but 95 per cent came from industry and 70 per cent had at least seven years' experience.

"From our interviews, we find that developers for large software companies rely on the CI engineers to ensure that the configuration is correct, and to help instantiate new configurations," the researchers write.

The paper was partially funded by US National Science Foundation grants.

As the automation firm Puppet has noted in its surveys, dev houses using CI might be "high performing". But according to this new work, there may still be improvements for the CI platforms to make. ®