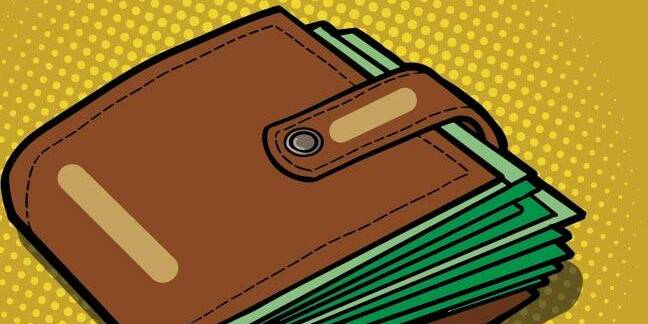 Canadian outsourcer CGI has made an all-cash offer for the Northern European data analytics firm Affecto.

CGI’s offer is for €4.55 per share, which has been described as amounting to €98m and a 29.3 per cent premium, compared with the closing price of Affecto shares on the Nasdaq Helsinki yesterday.

The move will give the service provider easy access to the Nordic business intelligence market, where Affecto is a well-established player.

Although CGI already has around 8,000 people working in offices in Denmark, Estonia, Finland, Norway and Sweden, the firm has focused on more traditional business consulting and outsourcing services.

Lorne Gorber, executive veep for investor relations at the firm, noted that many of the blue chip companies in Sweden and Finland alone are existing customers of CGI - but many are asking for more analytics.

“If it’s a decision of acquiring versus growing organically, it’s a question of time - the demand is out there now,” he said. “There are areas we can go to work in creating that additive growth right away.”

He added that by acquiring an established company - Affecto has been in operation since the 1980s - CGI was aiming to bring on board “human capital and brain power”.

CGI said that the more than 1,000 staff in the Nordic countries of Finland, Sweden, Norway, Denmark, the Baltic states like Latvia and Lithuania, and Poland will join the larger firm, adding that it would benefit the clients of both companies.

In a canned statement, George Schindler, CGI president and CEO, said that his firm would offer Affecto “depth and end-to-end capabilities, including access to a network of global and onshore delivery centers, robust intellectual property portfolio, managed services and high-end IT consulting”.

Commenting on the proposed acquisition, Richard Neale, director of EMEA marketing at BI company Birst, said that the move made sense for CGI, as the Nordics market was an “interesting BI region in its own right” - even though it isn’t as large as the big spenders of France, UK and Germany.

“It has a very open and interesting approach to technology - they like to be first adopters - but it’s also very fragmented,” Neale said.

“There are different languages and different currencies, so you tend to find that the analytics partners working there have established offices in each of those and address local markets in different ways. By going with someone like Affecto, you get the whole region coverage.”

He added that Affecto has a good reputation for being agile, which “is what it’s about in BI right now - trying to deliver value as quickly as possible through a set of quick iterations”.

For its part, Affecto’s board of directors is unanimously recommending that its shareholders accept CGI’s offer.

Meanwhile, Gorber said that CGI was planning to continue more strategic acquisitions. “We have what we call a build and buy strategy. In the last 20 years we’ve gone from 1,500 or so people to over 70,000, and there’s almost an even balance between growth acquisition and organic,” he said.

He noted that there was “no question we have a lot of room to grow” in the US market, and that the UK and Germany were both regions of interest. From a technology side, Gorber said that CGI would be looking at high-demand areas, like cyber, digital transformation and high-end consulting. ®

Brit boss off after two years behind the controls

Brit tech buys frozen, but CGI can't wait to get integrating all those post-Brexit systems

Oh, and Gartner publishes spending prognosis for life after the EU

As the world quakes over Trump, CGI has dollar signs in its eyes

Revenues dip at CGI Group: It was Obamacare that did it

Last year's contract win, that is. Profits are up, though