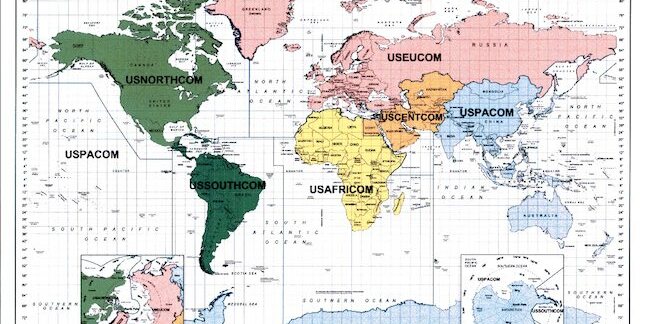 Unified commands combine personnel from at least two branches of the US military and are given ongoing missions. Before the elevation of the Cyber Command to this status, the nine unified combatant commands covered six regions of the world, special operations, the US Strategic Command and logistics-focussed Transportation Command.

President Trump positioned the elevation as a strengthening of the nation's information warfare capabilities, saying “will also help streamline command and control of time-sensitive cyberspace operations by consolidating them under a single commander with authorities commensurate with the importance of such operations.”

The change also means that the head of Cyber Command will report directly to the secretary of defense, ensuring that leader is a peer to the heads of the other Unified Commands.

Among the goals for the new command is ensuring interoperability among the different branches of the US Military.

Defense Secretary Jim Mattis was the driver of the change and is a former General of the US Marine Corps. Trump appears more inclined to respect advice from senior military figures than counsel from other sources, so his sign-off on this plan aligns with both his personal proclivities and his policy to quickly re-enforce the United States' online defense capabilities. The Trump administration has already delivered Executive Order 13800, a policy that makes cyber-security the responsibility of agency heads and which security industry types tell El Reg is just the sort of thing they'd like to see adopted in corporate board rooms.

Also under consideration in the wake of this change is “the possibility of separating United States Cyber Command from the National Security Agency.” A final opinion on that change is due later this year. ®