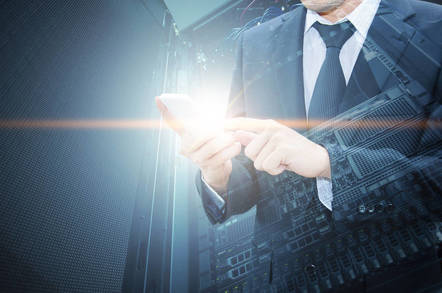 A group of researchers working for Verizon, Ericsson and Qualcomm say they have hit a record 1.07Gbps download rate with LTE hardware.

The three companies say that, in a controlled Ericsson lab, the Qualcomm Snapdragon X20 chipset was able to use Verizon spectrum to access 12 simultaneous LTE streams and pull data at a gigabit rate through licensed commercial bands.

The test also used multi-antenna 4X MIMO hardware for both the cell tower and the device itself, meaning you would need latest-gen hardware for not only your device but the carrier's tower as well.

Still, the results are significant as they show that gigabit LTE speeds are very much possible with commercially available hardware.

The news should help Qualcomm in its efforts to push LTE as a viable wireless broadband standard for the near future, even as Verizon and other carriers are talking up their efforts to build out 5G broadband networks.

"This is an important milestone on the path to 5G that will allow for better average speeds for all users and will drive new and exciting consumer experiences," said Mike Finley, senior VP and president of Qualcomm North America.

The carriers also insist this is just a one-off achievement that won't make it outside of the lab.

While Qualcomm has long touted the Snapdragon X20 as a "gigabit" LTE chipset, wireless carriers have not been able to hit those rates in the real world. Verizon said that these tests, using three 20MHz frequencies as carriers, suggest the carrier could in fact provide gigabit wireless service to the general public without having to wait for 5G standards to be established and networks built out.

The report comes as the reality is setting in for many areas that 5G is more than just a couple of years away. In June, researchers estimated that by 2022, 5G coverage will only be available to about a quarter of North America mobile subscribers, and even fewer in Europe and APAC. ®