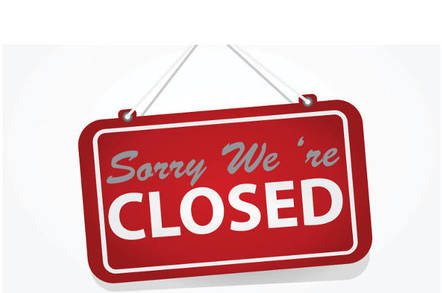 Misco is shuttering its UK warehouse and distribution centre in Greenock, Scotland, in a bid to drag the P&L accounts out of the red.

The company was owned by US parent Systemax until it, along with operations in the Netherlands, Italy, Spain and Sweden, was sold to private equity outfit Hilco Capital in March – the firm that came in for Staples and HMV.

The turnaround job for the British arm was placed in the hands of CEO Alan Cantwell, formerly boss at Selection Services, and he confirmed today the closures of the logistics units.

"This difficult decision follows a detailed analysis of the business and is part of a wider strategy to bring Misco back to full profitability in order to achieve our long term goals," he said in a statement.

He said Misco also planned to make fit for purpose the ERP platform and integration process with trade customers that he expected will feed into better sales with end customers.

"It is with regret that we will be closing our UK warehouse and releasing staff. Supply chain outsourcing, and the available automation, offers greater efficiencies and lower costs and is vital to the future success of the business," Cantwell added.

The doors of the Greenock distie centre will remain open until the end of the year when the planned changes come into effect. The on-site sales office in that part of the world will relocate locally.

Most resellers don't own their own warehouse these days and instead rely on the infrastructure of distributors. They haven't done for years. It seems like Misco has finally woken up to this. ®