Will supply the software for Netzilla's HyperFlex HCIA line 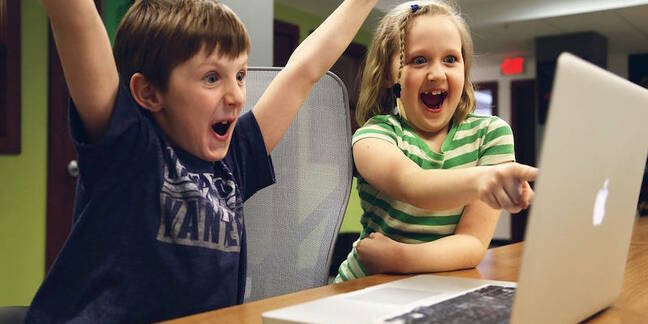 Cisco is buying Springpath for $320m and will have the startup supply the software for its HyperFlex hyperconverged products.

When Cisco realised it needed to get more server skin in the hyperconverged infrastructure appliance (HCIA) game being led by Nutanix and Simplivity than meet-in-the-channel deals, it struck up a relationship with Springpath and its HALO software.

Cisco invested in Springpath in January 2016, at which point Springpath's total funding was around $34m. This signalled a deal was coming and the OEM supply of HALO for Cisco's UCS server-based HyperFlex product became clear in March 2016.

Before the Cisco deal Springpath had hired a new CEO, Terry Cunningham, in May 2015. He came fresh from running EVault for Seagate, which Seagate ruined by taking EVault back in house, and ultimately selling it.

Once the OEM deal was announced Springpath stopped marketing and selling its HALO software elsewhere and went all-in on supporting Cisco. That dedication has now paid off with Cisco announcing today its intent to acquire Springpath.

Rob Salvagno, VP for Cisco's corporate business development, said: "This acquisition is a meaningful addition to our data center portfolio and aligns with our overall transition to providing more software-centric solutions. Springpath's file system technology was built specifically for hyperconvergence, which we believe will deliver sustainable differentiation in this fast-growing segment."

Cisco is competing with HCIA market leaders Nutanix and Dell EMC. HPE is another player with its acquired SimpliVity techhnology and NetApp is expected to enter the market later this year with a SolidFire-based product. Competition is going to be intense and the other software and hardware players – Maxta, Pivot3, Scale Computing – better have their marketing differentiation sorted out and validated ready for a rigorous rock'n'roll outing.

A price of $320m in cash and assumed equity awards, plus additional retention-based incentives, looks a good exit for investors, with Springpath's funding of just $34m before the original Cisco investment. It's a near 10x payout. The acquisition should complete in the first quarter of Cisco's fiscal 2018.

The Springpath team will join Cisco's Computing Systems Product Group led by Liz Centoni. However, we don't expect Terry Cunningham to stick around. There's also a SimpliVity lawsuit to sort out, now inherited by HPE. ®