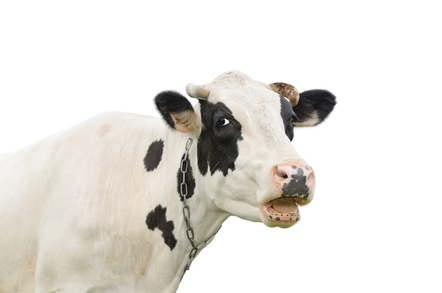 Wisconsin has moved forward a $3bn incentives package to lure manufacturing giant Foxconn to the US state.

Governor Scott Walker (R) said the gift would cement the Taiwanese goliath plans to build a $10bn manufacturing plant in Wisconsin that would be charged with assembling LCD screens. The proposed plant is set to employ about 13,000 workers, so that's, what, $230,000 a head? Foxconn rakes in billions of dollars in profit a year.

The package was approved in the state assembly in a 59-30 vote. It will now be advanced to the senate where, if approved, it would then be signed by Walker.

"Today’s vote in the assembly was the next big step in bringing a high-tech ecosystem to Wisconsin. I thank all the Republicans and Democrats who supported this bill and made the right call," Walker said after the vote was taken Thursday.

"We are ready to take advantage of this historic opportunity for our state and build a long-lasting partnership with Foxconn."

Luring Foxconn, the manufacturer of top consumer electronic devices including the Apple iPhone, has been one of the pet projects of the Republican party under the Trump administration. Both Walker and the President have talked up a deal to bring a new Foxconn plant to Wisconsin and increase the number of manufacturing plants in the US.

Foxconn, for its part, has all-but-committed to the project and appears set on opening the factory.

"As the largest electronics manufacturer in the world, Foxconn Technology Group understands the value of strong partnerships and has committed to making Wisconsin a part of our family," Foxconn said.

"Today, Wisconsin lawmakers showed the same level of commitment, and we look forward to continuing to work with them to transform Wisconsin’s economy and make it a center of worldwide high-tech manufacturing." ®