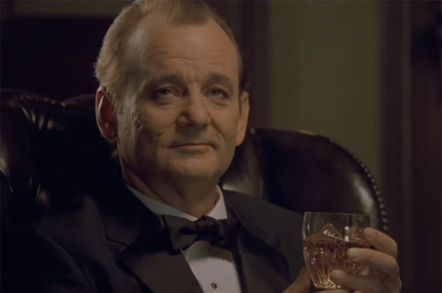 Instead of being set on going it alone, Toshiba is actually willing to invest in Fab 6 foundry development with Western Digital.

A translation of CEO Satoshi Tsunakawa's Japanese language pitch at the results conference has been seen by Stifel analyst and MD Aaron Rakers. Tsunakawa struck a conciliatory note, saying Toshiba would would be willing to invest in Fab 6 with Western Digital if the companies can come to an agreement on investment plans.

Fab 6 is the foundry that is being re-tooled to build 96-layer 3D flash chips, which will store more data than the current 64-layer chips.

Rakers comments: "This seems to refute last week's reports that Toshiba was moving forward unilaterally on investments in Phase 1 of Fab 6 – we note... that this could reflect the different factions involved in the Toshiba situation."

He is a believer in an eventual positive outcome, saying: "WDC continues to have ongoing active and constructive discussions with senior-level executives at Toshiba Corp."

There doesn't seem to be much risk of WDC running out of flash chips. Availability throughout 2018 is assured and "WD is confident in its JV rights (much of specific details redacted from public filings) for its relative supply share from Fab 6.” ®

The nuclear option for troubled Toshiba

So far, the highest bid is $27bn, it is claimed