The faster the claim, the bigger the disappointment 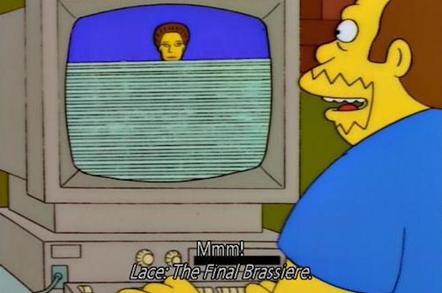 UK households only hit their advertised broadband speeds 58 per cent of the time, according to a survey from consumer group Which?

The data was gathered via Speed Checker between January and March 2017, in an analysis of 226,000 end-user speed tests.

Earlier this year, the Advertising Standards Authority said broadband providers may have to ensure at least half of customers can receive advertised top-line speeds, under a proposed crackdown on misleading marketing.

Alex Neill, Which? managing director of home services, said: "Consumers need to regularly test their broadband speed to check they are getting the service they are paying for. If they aren't they should contact their provider so that any issues with their service can be resolved."

However, Andrew Ferguson, editor of thinkbroadband.com, said the research is unlikely to have much affect on the review of how broadband speeds are advertised.

"The widespread understanding in the broadband industry is that a move from advertising the speed that the fastest 10 per cent can achieve on a product will change to an average speed. The remaining debate is around whether a mean or median speed or additionally a range of speeds will feature." ®