Ships data around faster too 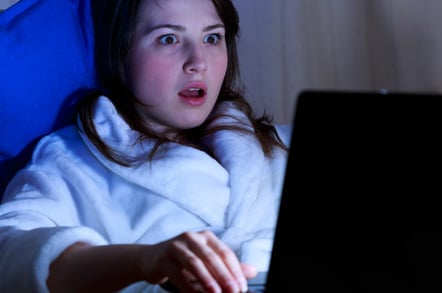 Micron is majorly bigging up its NVMe SSD capacity from 3.2TB in its 9100 to 11TB in a new 9200 drive, and making them shift data a lot faster as well.

The Eco is read-optimised, the Pro is for mixed read/write use, while the Max is write-optimised. The 9200s use Micron's 3D NAND flash.

U.2 and HHHL formats are provided and the outline performance specs are:

The interface is NVMe PCIe Gen 3 x4 for U.2 and x8 for HHHL, and the endurance numbers, in total bytes written terms, are;

Compared to the 9100 there has been a significant maximum capacity jump, from 3.2TB to 11TB, and major speed boosts: 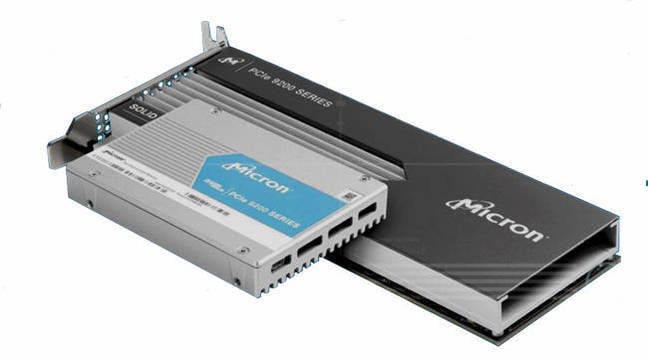 The 9200 has a FlexPro capability, which Micron says enables customers to tune capacity and write performance by drive, application and workload, allowing them to be as flexible as possible when it comes to analysing and processing large data sets.

It looks like a straightforward and meaningful product development. Stick the high-capacity 9200s in Micron's SolidScale array and its original 2U x 24-slot chassis x 3.2TB 9100 SSD raw capacity of 76.8TB shoots up more than three times to 264TB. Sweet. To add extra honey, we can expect the performance of the array to get boosted as well.