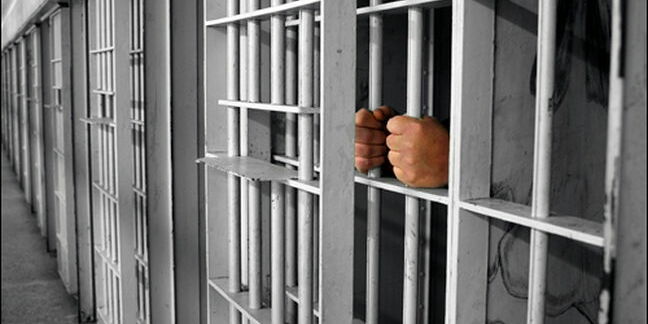 Police in Greece have arrested a Russian national they accuse of running the BTC-e Bitcoin exchange to launder more than US$4bn worth of the cryptocurrency.

According to Greek language news outlet the Daily Thess, FBI agents tracked 38-year-old Alexander Vinnik for more than a year before his arrest.

Another local outlet, Capital, says the Russian embassy in Greece has confirmed the arrest. The US will now begin extradition proceedings against Vinnik.

Since 2011, 7 million Bitcoin went into the BTC-e exchange and 5.5 million withdrawn, the police claim.

Vinnik was cuffed in possession of two laptops, two tablet computers, mobile phones, a router, a camera, plus four credit cards, all of which were seized.

The group Wizsec, which came to prominence in 2015 investigating the Mt Gox collapse, has gone on the record accusing Vinnik of laundering the proceeds of the Bitcoin theft that helped bring down the once-dominant exchange.

The group stops short of accusing Vinnik of stealing the Bitcoin himself, and while it doesn't claim direct credit for the arrest, Wizsec says it and others have been working on the case and passing their findings to law enforcement.

In this post, Wizsec claims that after Mt Gox's “hot wallet” private keys were stolen in 2011, Bitcoin from that wallet were transferred to wallets “controlled by Vinnik”. By 2013, “the thief had taken out about 630,000 BTC from Mt Gox”, the post says.

Wizsec spotted some of the stolen keys turning up at BTC-e wallets, and the same wallets were used to launder “coins stolen from Bitcoinia, Bitfloor and several other thefts” between 2011 and 2012.

The post says Vinnik transferred some coins back onto Mt Gox, where the “accounts he used could be linked to his online identity 'WME'” – an identity the Wizsec folk believe was Vinnik.

In the July 26 court hearing in Thessaloniki, Vinnik denied the prosecutor's accusations.

After a Greek appeals court hearing, the country's Minister for Justice will make a final decision on extradition, and the Daily Thess says the maximum period of detention in Greece is two months. ®