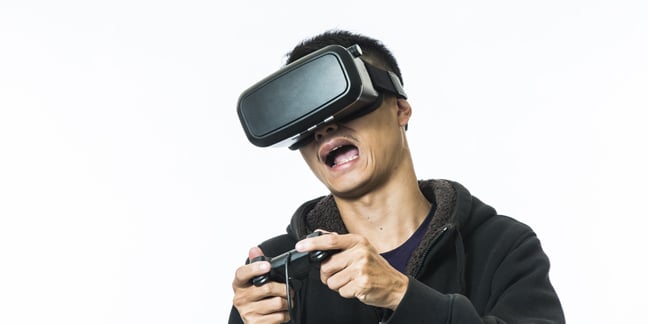 Latency issues with Intel's Puma 6, used in gigabit broadband modems, have yet to be resolved for Virgin Media customers using the UK company's superhub 3.

The issues with Intel's Puma chipset first appeared last year and have been the bane of many online gamers' lives.

A spokesman for UK cableco Virgin Media said: “We have been working closely with our Hub 3.0 supplier and Intel and expect field trials of firmware to fix this issue to begin shortly. These will need to take place before wider rollout. We apologise to any customers affected.”

One customer said: "In my eyes it's an absolute scandal that they're getting away with this when it's affecting every single customer with a superhub 3.

"I feel I'd be more understanding if they were communicating with customers and setting expectations... as far as I can tell, any community forum topic or comment that references this issue [is ignored by] the forum team."

He noted that the six-month-old topic on the Virgin Media forum, with nearly 1,000 replies, had yet to receive a response from Virgin Media staff.

As of this morning, VM has now replied to the forum thread, with a suspiciously identical update to the one it sent us last night.

Modems affected included the Arris Surfboard SB6190, the Hitron CGNV4, the Compal CH7465-LG, and Puma 6-based modems rebadged by ISPs, such as Virgin Media's Hub 3 and Comcast's top-end Xfinity boxes.

An Intel spokesman told The Register last year: "We are aware of an issue with the Puma 6 system-on-chip software that impacts latency and are working to address it."

A spokeswoman said Intel has since issued firmware updates to original equipment manufacturers to address the issue. "Those updates are being, or have been, proliferated to service providers," she added. ®