Fan of FBI cosplay? Enjoy freaking out your neighbors? Have we got the eBay auction for you 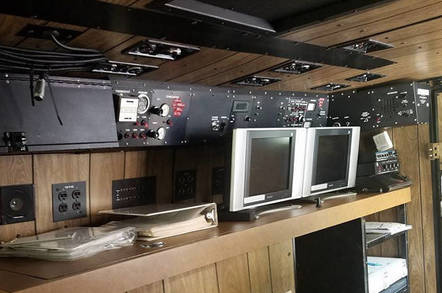 All photos by eBay user johnn.chubb

A rather unusual auction on eBay could appeal to aspiring spies and X‑Files fantasists alike.

A bloke in North Carolina is offering up what is described as a restored 1989 FBI "surveillance" van, complete with listening equipment, LCD monitors, and two DVD players, apparently.

The van, an otherwise not unsettling brown Dodge Ram 350, has low mileage (23,500 miles to be exact), one careful previous owner, double-locking doors, and its own toilet for long stakeouts. 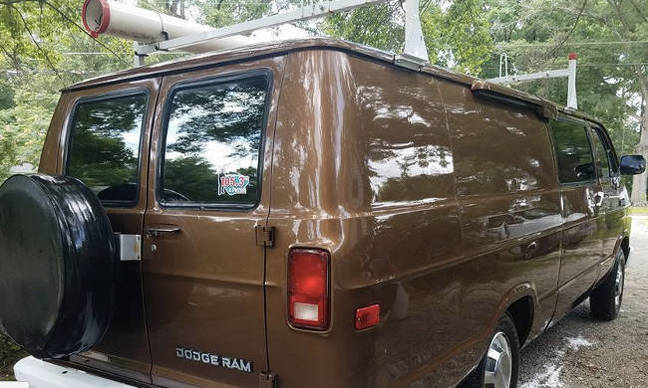 The seller, who looks legit and has dozens of good customers reviews, claims that while the van has recently been restored since leaving the bureau and being sold at government auction, the vehicle was in fact "used for FEDERAL DRUG INVESTIGATION and still has surveillance tapes inside with notebooks."

"Definitely one of a kind toy! Type of toy to be in a Museum!" 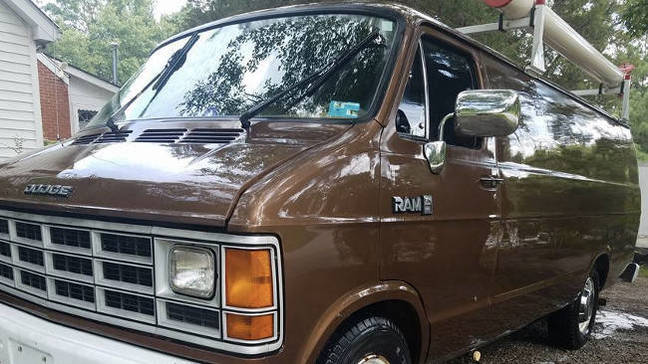 The seller is also offering to throw in manuals for all of the on-board surveillance equipment and full documentation to show that the van is legit – something that will no doubt come in handy should the local police inquire as to why you're driving around in a windowless van packed with stuff that resembles surveillance equipment. 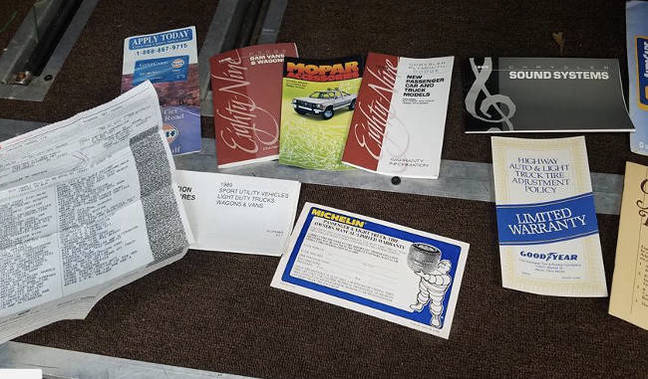