Just learn them all and stop worrying about the popularity contest 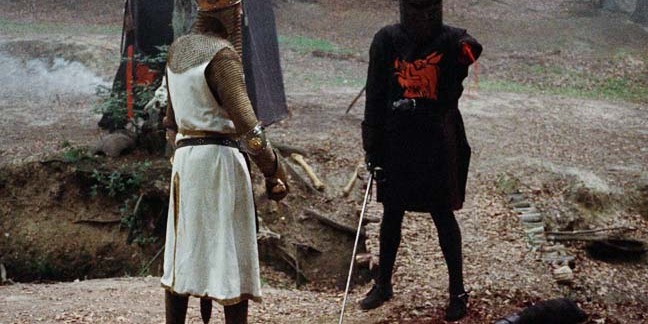 Or so says the 2017 IEEE Spectrum ranking, published this week.

IEEE Spectrum, a publication of the The Institute of Electrical and Electronics Engineers, a technical advocacy organization, says it evaluated 12 metrics from 10 sources to arrive at this conclusion.

And its top results are more or less consistent with other programming language surveys.

The PYPL Popularity of Programming Language Index, for example, ranks Java first and Python second, with the former losing share and the latter gaining it.

The Tiobe Index for July 2017 ranks Java first and Python fourth, behind C and C++.

The Redmonk June 2017 ranking lists JavaScript in the lead, followed by Java, and Python.

Python's popularity fits with Stack Overflow's finding that the language is what developers most wanted to use, despite the slow transition from version 2 to version 3. It also makes sense given that Python is relatively easy to learn, at least compared to other popular languages.

What's more, the tech industry at the moment is focused on machine learning and data science, disciplines for which Python is particularly well suited, thanks to its many popular frameworks like Caffe, scikit-learn, and TensorFlow.

According to IEEE Spectrum, no new programming languages have entered the top ten for the past two years. Go and Swift are the relative newcomers there.

Given Google's embrace of Kotlin as a first-class language for Android development, it wouldn't be at all surprising to see its popularity rise over the next few years. ®