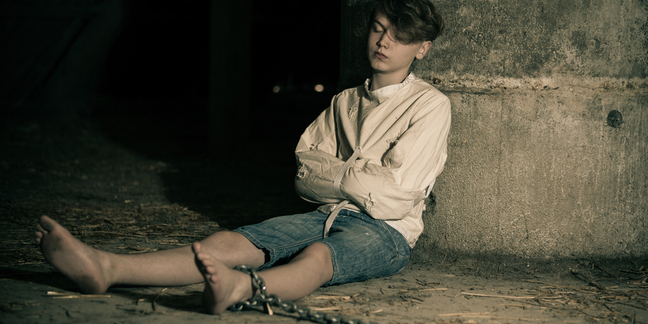 The UK's Ministry of Justice has been slammed by the government's spending watchdog for failing to achieve value for money on its controversial electronic monitoring programme.

The National Audit Office found the £60m GPS tagging system for offenders is five years behind plan. It was supposed to reduce costs by £9m, but has so far failed to do so. The programme will be £130m by 2024-25, it said.

In 2011, the MoJ launched a programme to develop a new ‘world-leading’ ankle tag that combined radio frequency and GPS technology.

It set out to procure the service using a new "tower" delivery model, which incorporated contracts with four separate suppliers who would provide four different elements of the service, with their work pulled together by a contracted integrator.

The NAO’s report finds that the ministry did not do enough to establish the case for a major expansion of location monitoring using GPS, and that the Ministry’s bespoke requirements for new world-leading tags proved too ambitious.

Amyas Morse, head of the NAO, said: “The case for a huge expansion of electronic monitoring using GPS was unproven, but the Ministry of Justice pursued an overly ambitious and high risk strategy anyway. Ultimately it has not delivered.

“After abandoning its original plans, the Ministry’s new service will now, ironically, be much closer to its existing one. Even if it launches in 2018, it will still be five years late.

“The Ministry has learnt costly lessons from its failings but significant risks still remain.”

This week it emerged the department has awarded G4S a £25m deal to supply the electronic tagging of offenders despite an ongoing Serious Fraud Office investigation.

The SFO opened its investigation into allegations of overcharging in the main electronic monitoring contracts of offenders in England and Wales in 2013. A ban was imposed on G4S and Serco for bidding for any government work, but that was lifted in 2014 when G4S agreed to repay £109m and strengthen its corporate governance.

An MoJ spokeswoman said: "As the National Audit Office makes clear, there were challenges in the delivery of the electronic monitoring programme between 2010 and 2015

"As a direct result, we fundamentally changed our approach in 2015, expanding and strengthening our commercial teams and bringing responsibility for oversight of the programme in-house.

"We are now in a strong position to continue improving confidence in the new service and providing better value for money for the taxpayer."®