Got a Windows Phone 8 mobe? It's now officially obsolete. Here's why...

Microsoft pulls the plug on support for dedicated smartphone OS 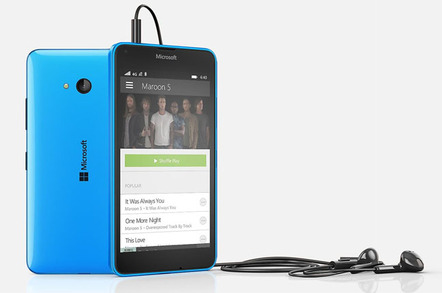 Microsoft has formally ended support for its Windows Phone platform.

The end of Windows Phone support will not exactly shake the smartphone world. According to IDC, Windows-equipped handsets made up roughly one tenth of one per cent of new phone shipments last quarter, and NetMarketShare similarly puts its use under the one per cent mark.

The last major version to carry the Windows Phone moniker, 8.1 hit the market in mid-2014 and was headlined by the introduction of Microsoft's Cortana virtual assistant. As with earlier versions of Windows Phone, it received relatively good reviews but never got enough attention from app developers to drum up a compelling package of third-party software, and was unable to keep up with the likes of Android and iOS in the smartphone market.

As we noted above, this is by no means the end of Microsoft's support for mobile phones. Microsoft continues to sell three different models of Lumia phones as branded devices, and Redmond has maintained that Windows 10 Mobile will be part of the planned "OneCore" platform strategy going forward. ®