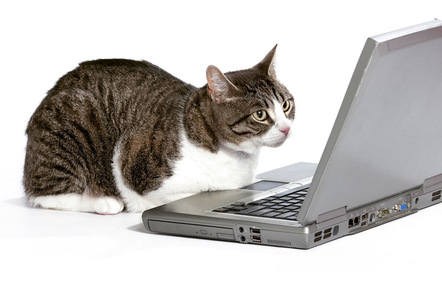 The C6268 features QuickAssist Technology (QAT) and Kaminario uses this in offloading inline compression from its Xeon SP processors to a dedicated compression engine. The array’s VisionOS also supports selectable deduplication; this is global dedupe with distributed metadata.

It says the benefits are:

Intel QAT is implemented as a PCIe/NVMe module stuffed in one of the controller’s front-loading PCIe/NVMe slots. Such slots could also be used for NVMe-connected Intel Optane 3D XPOint drives in the future.

Kaminario briefed the press at a TechLive event in June, saying that the gen 6 controllers are XPoint-ready, NVDIMM-ready, and built for coming NVMe over Fabric technology.

Such changes could be scheduled for repetitive busy work periods. Deduplication could be global across VPAs or constrained to take place within a VPA.

We could envisage the adding of different JBOF tiers – QLC (4 bits/cell) for example – and so extend the K2 array’s applicability out to secondary storage use cases.

Our understanding is that Kaminario doesn’t see itself extending VisionOS to support file and block access protocols and storage.

The K2 gen 6 controllers are manufactured by Supermicro, which has a full roster of Xeon SP server products. ®

Compose yourselves: Western Digital chucks some bucks at Kaminario

Membership of WD's OpenFlex club has its perks

Surprise! Using our assumptions, our all-flash array costs less than theirs

Kaminario's K2 mountain is about to be uplifted

F-round funding is vote of confidence in its prospects