Back to ASICs: Mellanox pumps up Ethernet speed to 400Gbps 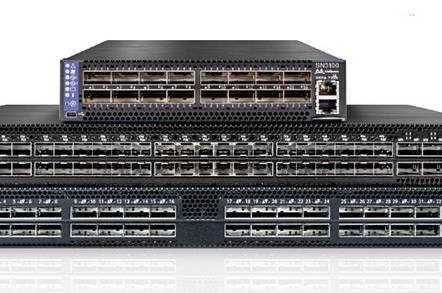 Just as we're getting used to 40Gbps, Ethernet networking kit-flinger Mellanox makes it 10 times faster with a Spectrum-2 ASIC running at up to 400Gbps.

The switch has an on-chip 42MB packet buffer which can be dynamically shared between all ports. Mellanox says it can process 9.52 billion packets per second (pps), which ensures full wire speed at any packet size, down to 64 bytes, and zero packet-loss.

It also says the switch has adaptive routing and load balancing, and guarantees zero packet loss and unconditional port performance. It has telemetry capabilities, including in-band ones, to provide visibility into its operation for network operators. 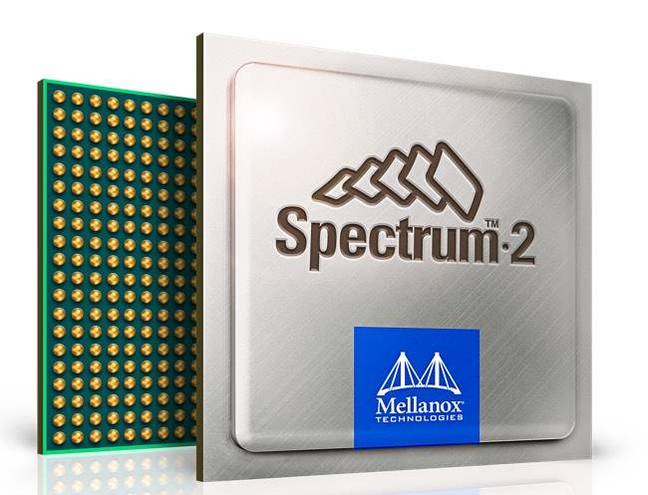 Spectrum-2 is claimed to have 1.3X lower power consumption and 1.4X lower latency, at 300 nanoseconds, than Broadcom's Tomahawk-2 product. 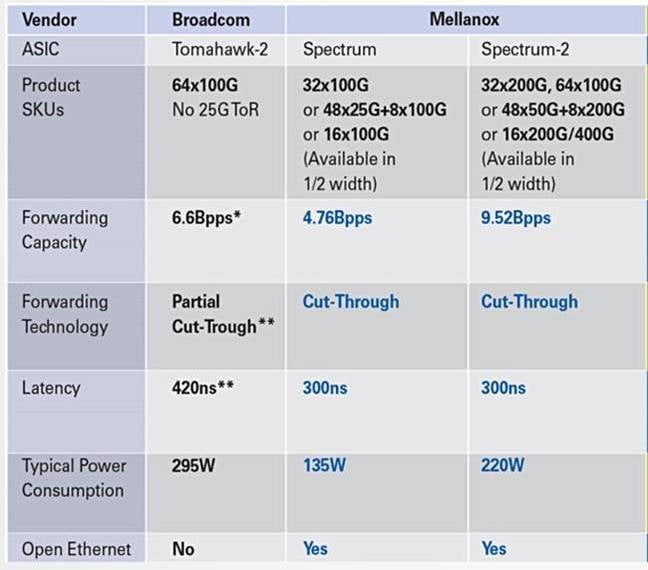 Mellanox table comparing Spectrum switches to Broadcom's Tomahawk-2. In the table, * indicates value estimated as double of Tomahawk and ** indicates it defaults to cut through only when all ports are set to the same speed.

You should be able to get PDF datasheets here. The Spectrum-2 SDK is available now for early-access, and the Spectrum-2 switch ASIC is expected to be available later this year. ®

Analysis Why won't you let us create value for shareholders?