Samsung stalls Bixby launch because it am English not so good 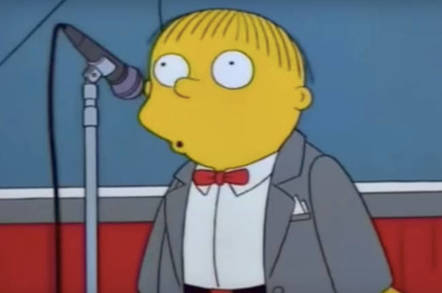 Samsung is again delayed the Bixby voice assistant in the US because its English not so good with skills.

More data is needed on the way Americans talk to there phones to tell it to do stuff which is apparently hard for not-American English speaking people to understand. We literally don't no why its like so hard.

Bixby is the Samsung magic machine thats like Siri on the iPhones and Google on Google phone but Bixby is for Samsung phones.

It is not know when Bixby is shipping because Samsung said last time it was going to be sold now but it now isn't.

The company said that it had previously wanted to sell the softwares for phones in late June but now says it can't do it until later. It was reported by The Korea Herald sighting executives. At the company. The company Samsung.

Turns out that was fewer time than it really needed. Now the phones selling guys say it's gonna be at least until to later this year when Bixby can be hear to use with your phone that has a Bixby button on it but can't use it right know [enough already – I can't take it anymore, you win – ed.] ®